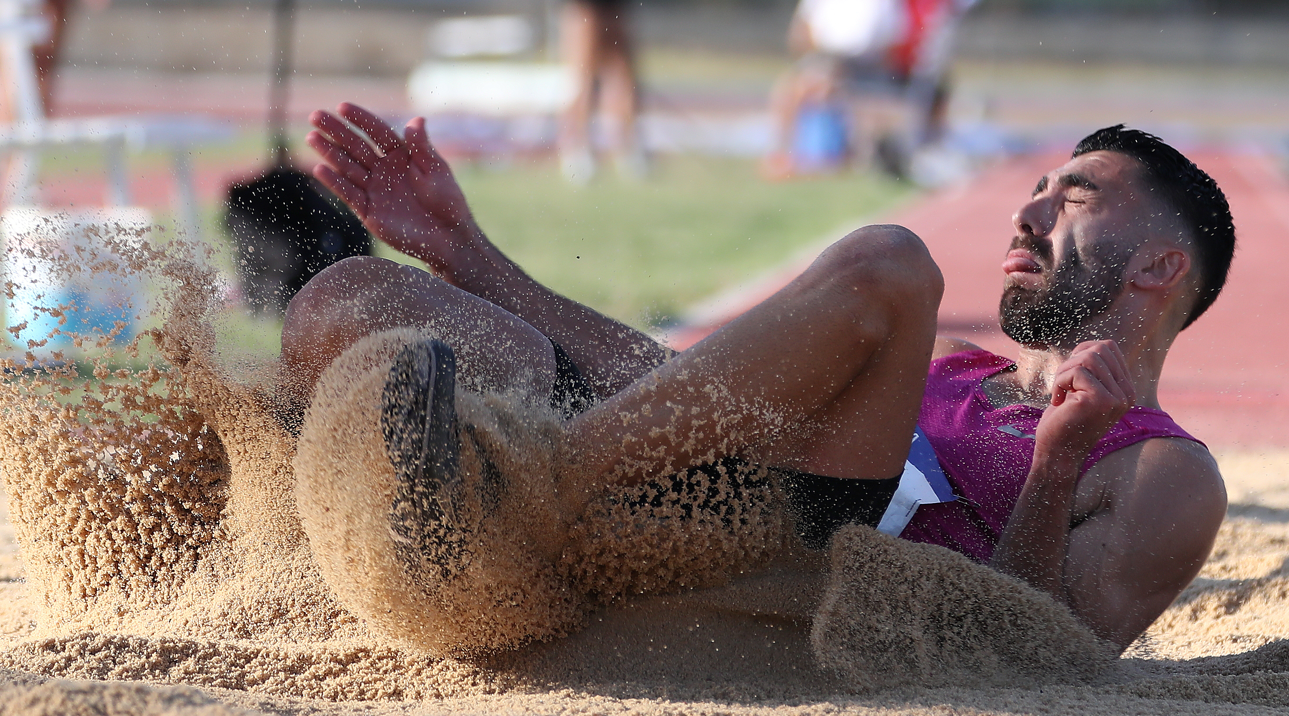 By Antonella ChouhalJanuary 14, 2022No Comments

Senior athletes will be back on track and field this weekend with the first pre-season event, inaugurating another action-packed season for Maltese athletics. Younger athletes will return a week later, with the inaugural Youth Pre-Season event. For both categories, there will be three such pre-season meetings, leading to the first highlight of the early part of the athletics season, the Winter Championships, scheduled on 19February 2022.

Throughout these events, athletes will be priming themselves to secure qualifying timings and distances for thebi-annual World Indoor Championshipswhich will be held in March in Belgrade, Serbia.

The pre-season meetings will see some of Malta’s best athletes return to competition on a number of distances and the traditional jumps and throws. A number of athletes will be keen in improving their personal bests, with some aiming to challenge national records or age category records.

For Malta’s elite athletes, who are also part of the National Team setup, this will be the start of a highly challenging season, which includes a number of a high-profile international events, including the World Championships, the Commonwealth Games, the Mediterranean Games as well as the Championships of Small States of Europe, the latter being held in Malta.

Commenting on the start of the athletic calendar for 2022, the Secretary-General of Athletics Malta, Aldrin Cassar said: “Athletics Malta has been working around the clock in the off season to prepare for the upcoming season, with a packed sports calendar which dovetails with international commitments that our athletes have, representing our nation both on an individual and as a team basis. We are truly excited this season, through which we will continue to invest in our athletes and in our infrastructure, expecting to build up on the improvements which we have witnessed over the past couple of seasons”. 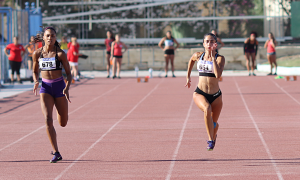