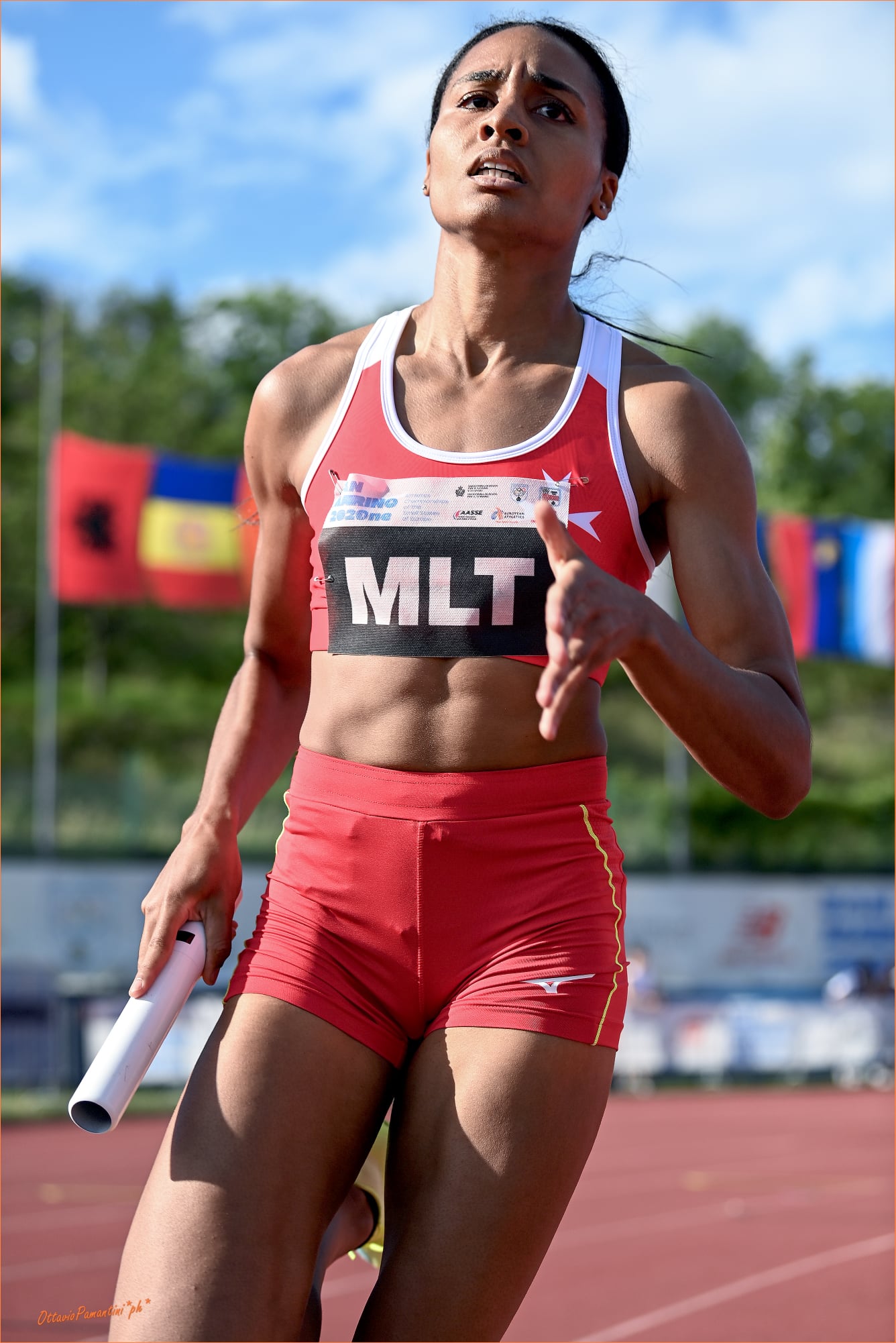 By Antonella ChouhalJune 9, 2021No Comments

Malta has won two gold medals at the Athletics Championships of Small States of Europe held in Serravalle, San Marino. A 15-athlete delegation represented the country in this biennial event, which was postponed from last year and is now in its third edition since the first being organised in Malta five years ago.

Malta’s first gold came from Claire Azzopardi in the long jump with a leap of 6.02m. For Azzopardi, this was her first jump beyond 6m, making her only the third Maltese female athlete to clear 6m meters. She is also the first local athlete to ever win gold at this event. 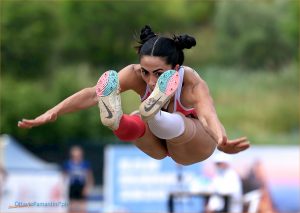 The nation’s second gold medal came from the female relay team consisting of Charlotte Wingfield, Sarah Busuttil, Martha Spiteri and Janet Richard. The perfectly executed race saw the Maltese team finish with an advantage over the other teams of over 20m.

Janet Richard claimed silver in the 400m in a season’s best time of 55”88. Bradley Mifsud, continued to impress by winning Malta’s first medal in the throwing events won at these championships with a throw of 62.47m in the javelin securing him bronze.

Team Malta was unlucky not to add two further medals, with Carla Scicluna finishing in fourth place in the 200m by a mere 0.07secs, while Rachela Pace missed on bronze by just two cm in the long jump with a result of 5.75m.

Meanwhile middle-distance runners Luke Micallef and Lisa Bezzina faced world-level competition at the European 10,000 metres Cup in Birmingham, UK, a race which featured renowned athletes such as Britain’s Mo Farah who were seeking Olympic qualification at the event. Micallef produced an exhilarating performance, crushing his own personal best by 30 seconds with a 31’59”48 finish. Bezzina also had a remarkable result, coming in at 35’43”97, just four seconds away from her personal best.

All athletes will now recover before travelling to Cyprus for the European team championships held in Limassol on the 19/20th of June 2021. Athletics Malta will put together a team made up of around 40 athletes and officials to try secure one of two available promotional spots to the second-tier league.