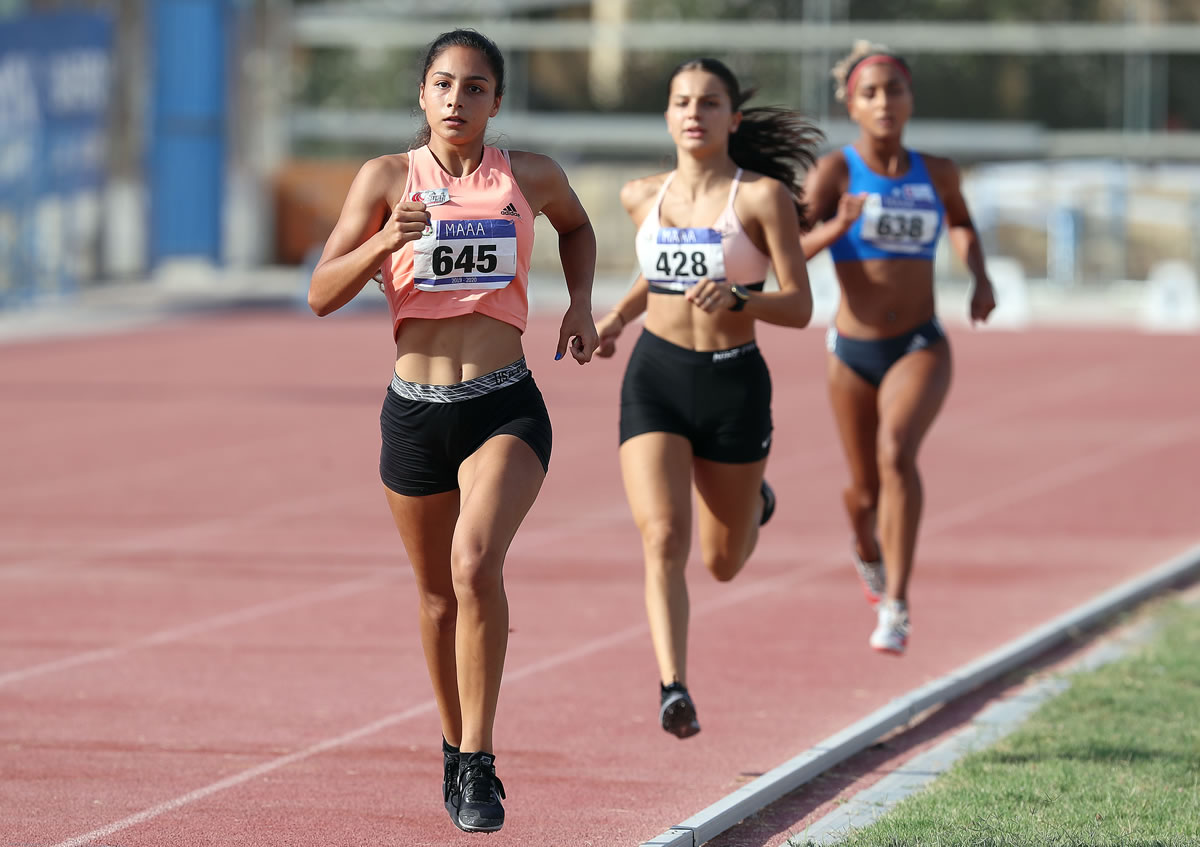 After the successful return to competition last week, the Malta Amateur Athletic Association is welcoming athletes back on the Marsa track and field this Saturday with its second micro-event. With some impressive results already being achieved by local athletes despite months without competitive events, the stage is set for improved performances as Malta’s elite sprinters and field athletes have a second opportunity of translating months of hard work into fine results.

This second event will also see the return of hurdles events, which were absent in the first meeting, with a 100m for women, a 110m for men and 400m.

Once again, the strict health protocols for the security and safety of athletes and officials as devised in agreement with health authorities will be observed. However, following the lifting of the public health emergency earlier this week, the public will be allowed on the stands for this event.

Saturday’s event will serve as another build-up for the Challenge Meetings that will be held later this month and eventually the much-anticipated National Championships which will draw the curtain on this gruelling season finale on 22nd and 23rd August.

Athletes will also be upping their game at this latter part of the season to achieve Seasonal Bests, and possibly Minimum Qualifying Standards allowing them to take part in international events in the upcoming season.

The full programme for this Saturday follows below.