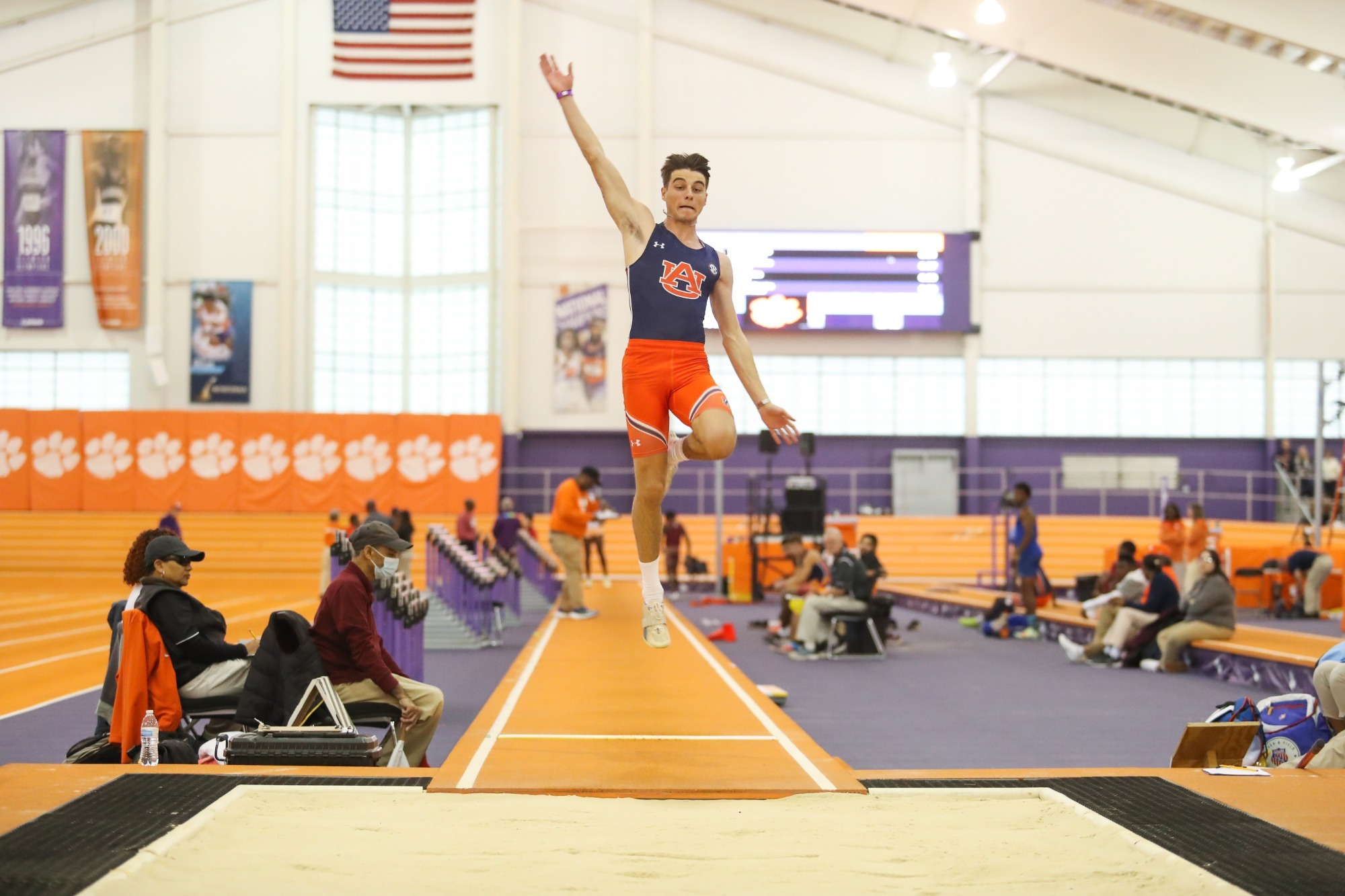 By Antonella ChouhalJanuary 15, 2023No Comments

Far from our shores, long jumper Jeremy Zammit wrote again a brilliant chapter in his young but promising career, jumping 7.84m in the United States, setting a new senior national record in the category for both indoor and outdoor events. Zammit was taking part at the Clemson Invite in South Carolina, representing his college, Auburn. Zammit is one of an elite group of local athletes who received an Olympic Scholarship by the Maltese Olympic Committee in preparation for upcoming sporting events, including next year’s Paris Olympic Games.

Zammit had established national records in the long jump last year with a 7.40m jump at the AAI Indoor Games in Ireland and 7.73m at a Marsa event early in 2022. Today’s jump eclipses both benchmarks and cements his place in the national sporting history books. Zammit, who is only 18 years of age, has already become the the first Maltese athlete in his age category to reach the final of both the world and European Under 20 Championships back in 2021.