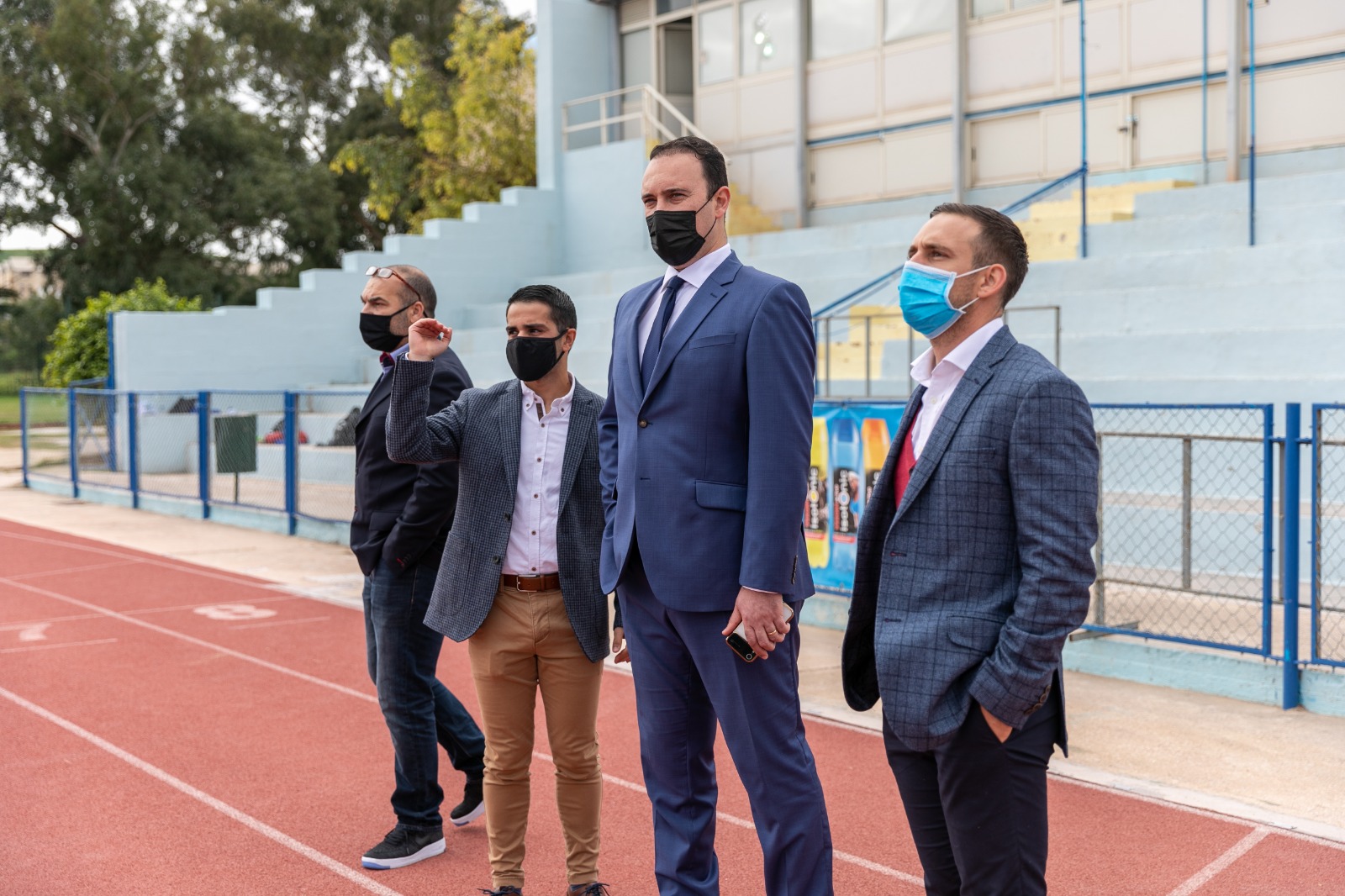 Janet Richard and Luke Farrugia scooped the top prizes awarded by Athletics Malta for the best athletes in 2020, while Jordan Gusman and Benjamin Micallef received special accolades for outstanding performances in their sport throughout the year.

In an award-giving ceremony held last Sunday at the Cavalieri Art Hotel, the national association awarded a number of athletes in their respective categories.

For Richard and Farrugia, 2020 was a memorable year with the pair establishing impressive new national records. The female athlete of the year’s achievement was remarkable in not only setting a new national record in the 400m at the National Championships by clocking 54.06s, but in doing so improved a timing set by over 19 years ago by Tanya Blake.

Luke Farrugia, who secured the Male Athlete of the Year Award, not only improved the national discus record, but at 51.92m bettered it by almost two metres. The feats of these two athletes are remarkable in consideration that they were achieved last Summer following months of restricted activity where major training venues such as athletics tracks and gyms were closed due to Covid-19 restrictions.

Parliamentary Secretary for Sport, Recreation and Voluntary Organisations Clifton Grima, while thanking Athletics Malta for its valuable work, stated that the government is investing in a number of state-of-the-art facilities for athletes.

He added that while 2020 was a challenging year, through SportMalta the Government gave more than €2 million in assistance to sports associations. Moreover, an additional €6 million investment is to be made in athletes.

Grima stated that this sum of money gives importance and a crucial role to every athlete and individual, as it ensures coaching of the highest level, which leads to full development of the athlete. This investment is aimed towards preparing our country for 2023, when Malta will be hosing the Games of the Small Estates of Europe.

Athletics Malta President Andy Grech highlighted the Association’s vision to take the sport forward and listed some of the achievements the past year, including re-branding, increased media presence, a new kit and the strengthening of relationships with other associations abroad.

Grech added that Athletics Malta is determined on setting new standards and reaching new heights. Referring to its ambitious project related to the transformation of the Matthew Micallef St John Stadium into a word-class athletics venue, Grech said that a “project of this magnitude will not only create the platform to stage a memorable GSSE event but will bear fruit for many years to come and ways an Maltese athlete can only dream of”.