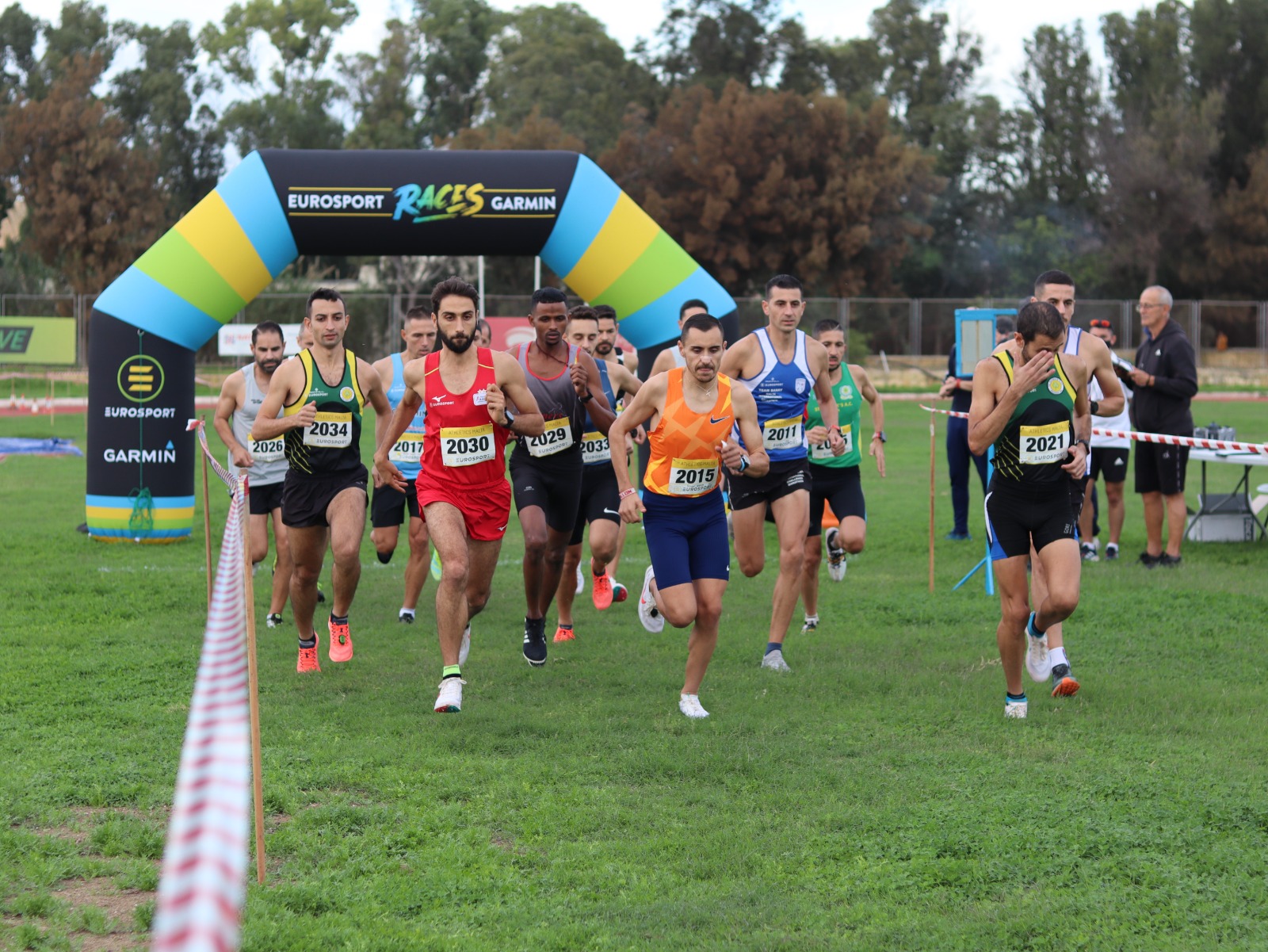 By Antonella ChouhalNovember 15, 2021No Comments

Dillon Cassar and Lisa Bezzina claimed the National Cross-Country title with the event making a return after an absence of a few years on the senior national athletics calendar.

While athletes are accustomed to running on the track or on the road athletes this time they ran on a softer, but more challenging terrain, around the perimeter of the Marsa grounds on a non-traditional route, with mud pits and obstacles in the way.

The event was supported by Garmin Malta and Eurosport.