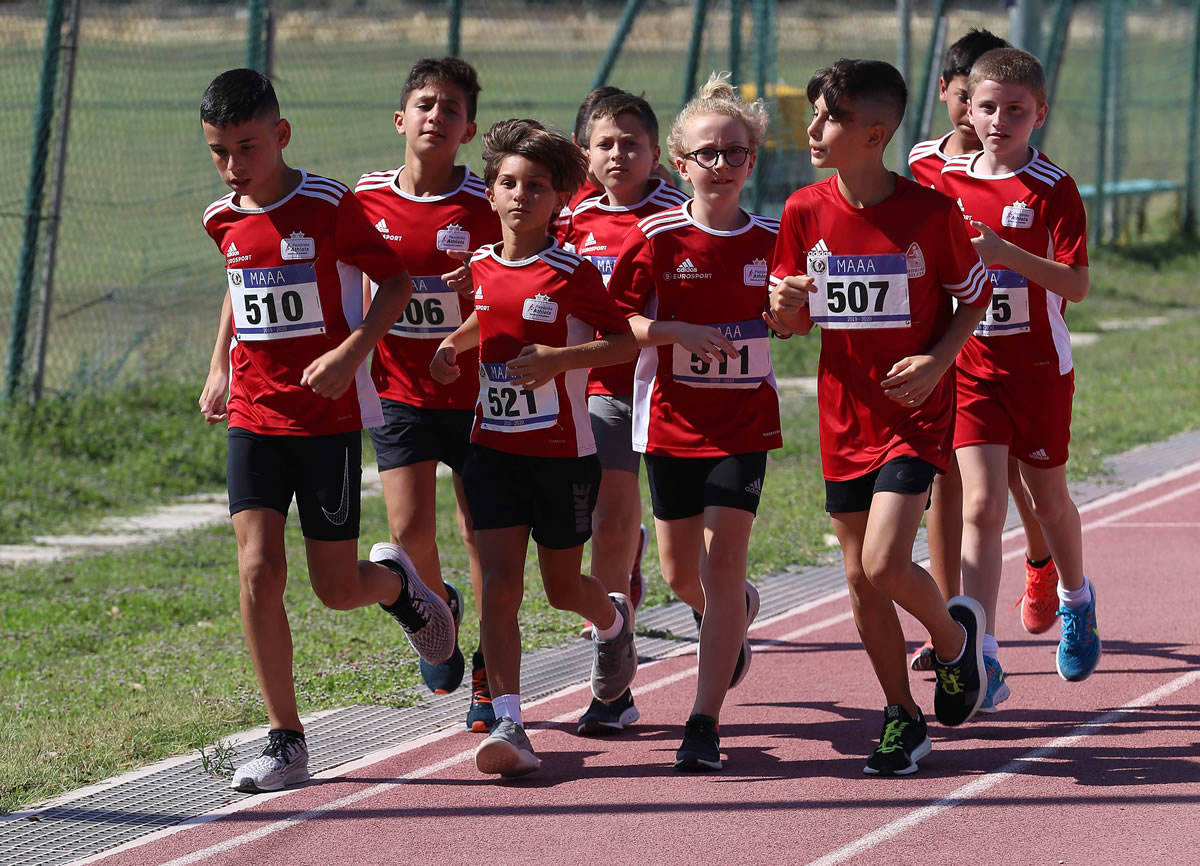 The MAAA will this Saturday be hosting the sixth and final meeting of the year for young athletes, pertaining to the Under 12 and Under 14 categories, culminating long months of dedication and preparation.

During this meeting, there will be 20 events in total, with sprints ranging from 60m to 300m, hurdle races as well as discus and ball throws and long jump. An additional 1,200m steeplechase race will also be held for the Under 16s.

Saturday’s event will serve as a unique opportunity for Malta’s budding athletes to produce one final push in their build-up for the National Championships were podium finishes and medals will be at stake. For the Under 12s, this will be last occasion to achieve the required distances or timings to be able to request entry into Malta’s National Sports School.

Following impressive performances earlier this month, all eyes will be on Elai Borg and Thea Grech, with both young starlets registering trebles on their first competitive outing post-pandemic. Both won their respective 60m and 300m races, to which Borg added the long jump and Grech the ball throw to cap a fantastic afternoon at Marsa track.

Among the Under 14s, Thomas Grech, Liam Falzon, Lyon Falzon and Andrea Incorvaja among the boys, and the Shoemake twins among the girls will be the names to watch in this season finale.

The meeting will be held at the Matthew Micallef St John Track in Marsa and starts at 4.45pm. The full programme is available below. The event, for which a significant presence of coaches, parents, members of the athletic community and sports enthusiasts is expected, is open to the general public free of charge.