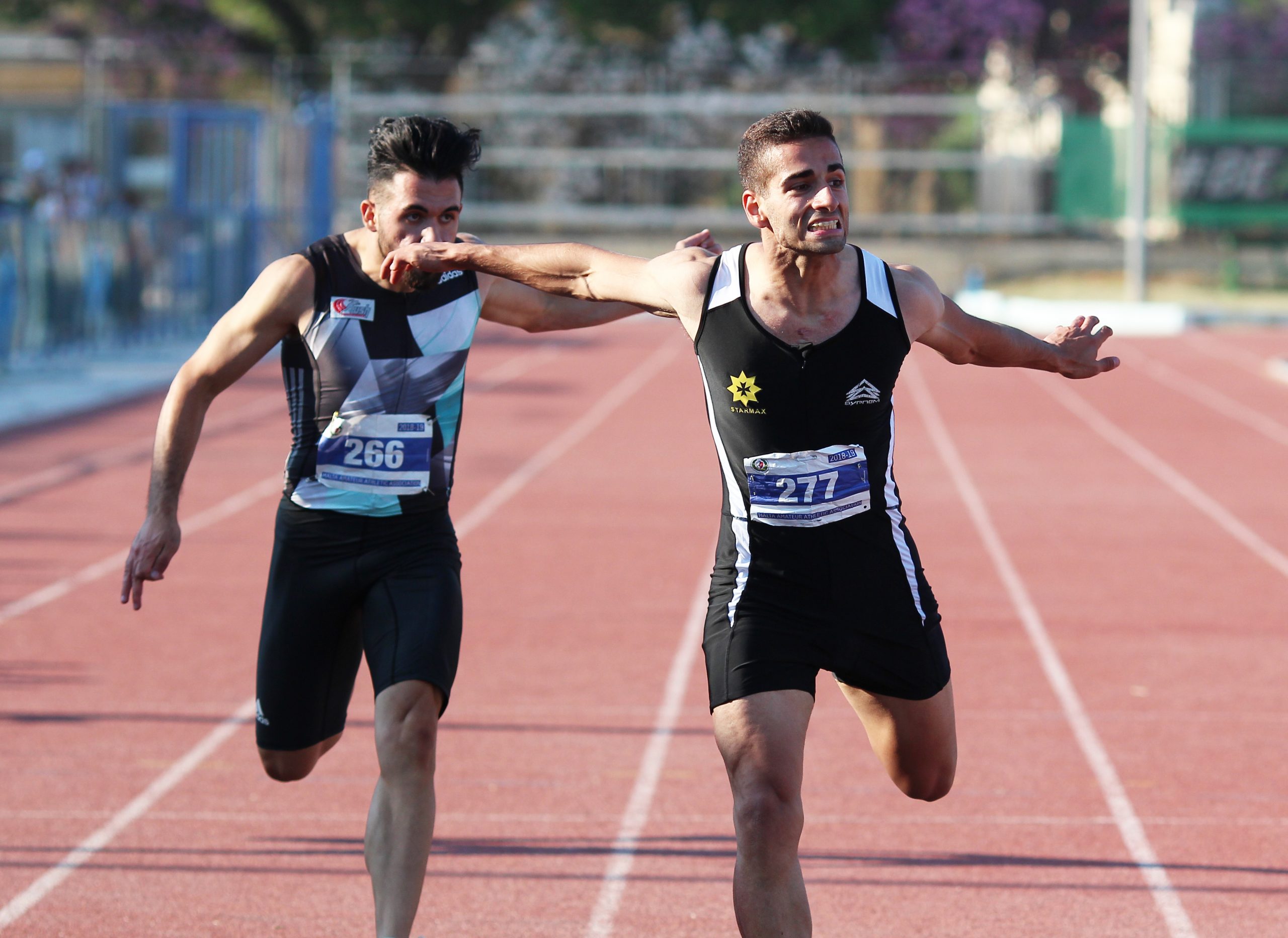 Athletics: Malta to host Championships of the Small States of Europe in 2022

By Antonella ChouhalOctober 18, 2021No Comments

Andy Grech, Athletics Malta President, expressed his delight to the news: “We are extremely honoured that our bid to host the Championships of Small States of Europe in Malta next year. Such events will strengthen Malta’s position on the international map, not solely in the field of athletics but in the wider sporting remit. It will also mean that hundreds of high-quality international athletes will be visiting Malta, giving them a taste of what the country can offer while giving our elite athletes to continue strengthening their preparation on the road to the GSSE games a year after. It will also serve as an important experience for competition officials.”

During the Council meeting of the Association, which was held in Lausanne over the weekend on the margins of the European Athletics annual Congress, Andy Grech, President of Athletics Malta was elected as Vice President of the same body, an important and notable appointment for a Maltese official which will help strengthen the voice the Maltese athletics community abroad.

Grech explained that in his new role, he is proposing that the AASSE plays a coordinating role in strengthening connections and sharing of resources, human and infrastructural between smaller nations in their efforts in order to push forward their respective development as well as to strengthen their voice on a European level. This weekend’s session was attended by top athletics officials including Sebastian Coe and Dobromir Karamarinov, Presidents of World Athletics and European Athletics respectively, with the smaller countries voicing their concern on the need of further assistance to support their development and the need for tailor-made opportunities in aspects such as competitions and training.

During the European Athletics congress itself, Dobromir Karamarinovwas officially elected as European Athletics President and Jean Gracia as Vice President. During the Congress, officials representing Athletics Malta attended various workshops mainly regarding good governance, new anti-doping protocols, EU funding and an introduction to new variants of new athletic competitions. The new event calendar for 2022 and 2023 was also approved, bringing in major changes including a new structure for the European Team Championships and the European Games in 2023.

In separate meetings held by Athletics Malta officials, the Balkan Athletics Federation has confirmed its acceptance of Malta as a Member State in their federation. This will open significant opportunities for Maltese athletes to compete at very high levels across the Balkan states while also opening the doors for participation in top-event educational programmes. 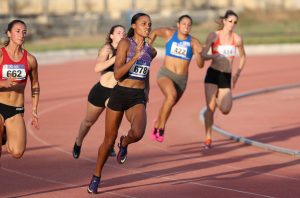