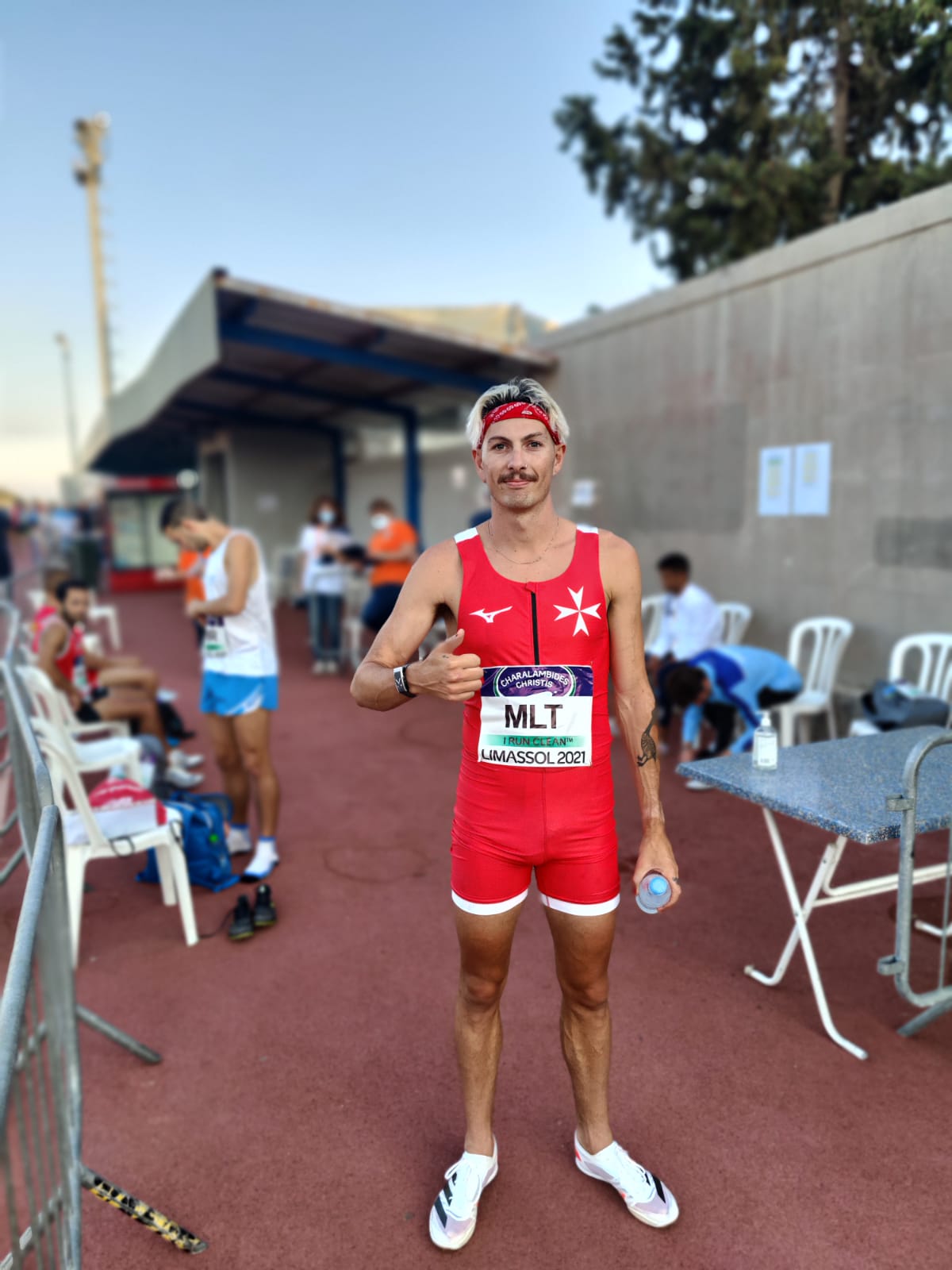 By Antonella ChouhalJune 22, 2021No Comments

The Maltese Athletics National Team registered the best-ever performance in the European Team Championships held on foreign soil finishing in sixth place out of sixteen associations in this weekend’s Third League held in Limassol, Cyprus. Malta obtained a higher point tally than larger nations such as Georgia, Montenegro and Azerbaijan. Serbia, Moldova and hosts Cyprus secured the top three positions ensuring them promotion to the Second League for next year.

Maltese athletes produced some remarkable performances for their country, breaking three national records and a flurry of seasonal and personal bests in the process. The most striking performance was produced by Jordan Gusman who won the 3,000 metre race in 7’53”70, setting not only a national record but achieving the best time in all four divisions of the European Team Championships, Super League included. Gusman’s contribution to the national colours also included a second place in the 1,500m race with a 3’50”38 timing.

The two other National Records were set by Daniel Saliba in the 110m hurdles (14.96s) and Peppijna Dalli who jumped 3.80m in the Pole Vault, finishing second in her respective event. 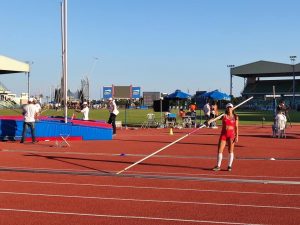 Other remarkable performances were produced by the Women’s 4×100 relay team, consisting of Claire Azzopardi, Carla Scicluna, Sarah Busuttil and Charlotte Wingfield, who came third in 46.27s. Third places were also secured by Claire Azzopardi in the long jump (5.84m) and Lisa Bezzina (5,000 metres  – 17’21”06, a Seasonal Best). 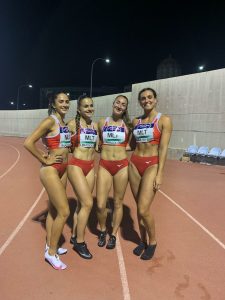 Among the upcoming athletes, Carla Scicluna came fourth in the 200m with a Personal best of 24.77s, while Dillon Cassar, Malta’s next big prospect in the 5,000 metres came fifth against very strong opposition in 14’34”93, crushing his personal best and coming less than half a second away from Malta’ national record that has stood still for 26 years.

At the end of the event, Athletics Malta President Andy Grech commented: “I am extremly delighted with our highest ever scoring performance at a European Team Championship on foreign soil, achieved with a very young team. These performances confirm a most promising future is in store for our athletes”.

Grech also expressed appreciation to the dedicated coaches, the technical staff and the medical team who ensured that the athletes were in top shape for this event.

Team Malta’s participation at the European Team Championship in Cyprus was supported by the Maltese Olympic Committee and Sport Malta.