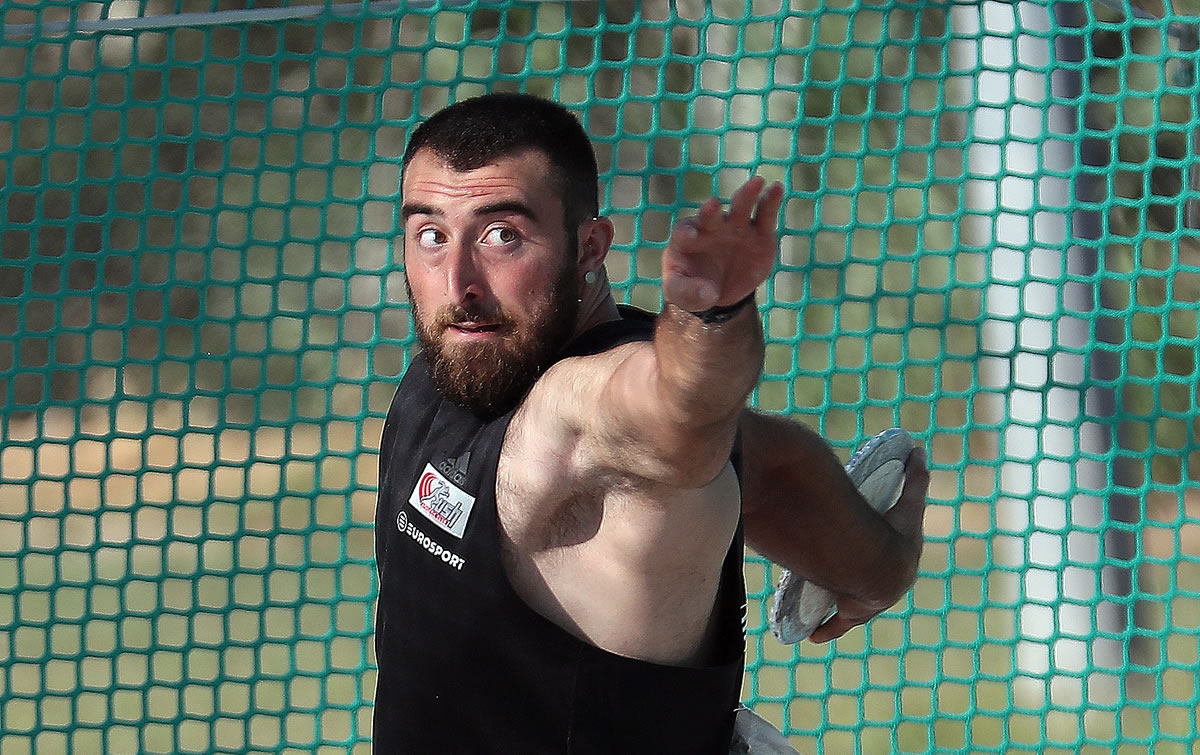 Senior athletes return on stage this weekend for the final MAAA Challenge of the season, serving as the final tune-up before the Cavalieri Art Hotel National Championships scheduled on the 22nd and 23rd August. Despite the rise in heat levels and the unusual length in the athletic season, local athletes have been performing remarkably well anticipation is growing for this exciting season finale.

A number of exciting duels are on the cards this Saturday at the Matthew Micallef St John in Marsa, while some of Malta’s elite athletes will have another go at putting their names on the record charts.

On the track Daniel Saliba (Pembroke Athleta) will once again try to better his national mark in the 110m hurdles and dip under the 15 second mark. Luke Bezzina (St. Patricks) and Lloyd Mhiripiri (La Salle) are expected to battle it out on both 100m and 200m sprint while Luca Farrugia (Rush) will hope to have one last opportunity to improve on his time over the 400m.

Dillon Cassar (Raptorz) and Jean Paul Debono (Zurrieq Wolves) will have their penultimate battle over the 1500m race before the big day in two weeks’ time. Over, the same distance Mona Lisa Camilleri (Libertas) albeit at times running alone, also hopes to gather more ground on her sterling performance last weekend.

The female track events are equally exciting with Pembroke Athleta teammates Claire Azzopardi and Carla Scicluna, both waiting for the perfect opportunity to dip under the 12 second mark over the 100m. Janet Richard (Pembroke) will attempt once again to have a go at Tanya Blake’s long-standing national record on the 400m.

In the field, Claire Azzopardi will once again take on the triple jump after a brief absence. The throws are also expected to offer some memorable performances with Mireya Cassar (St. Patrick’s), Luca Martini and Kyle Farrugia (both Rush) having all broken their personal bests and respective national records in the past couple of weeks.

The MAAA will be taking all the necessary health considerations and precautions to ensure the safety of the athletes, coaches and staff present. The event will be held behind closed doors. A full programme of events is available below.