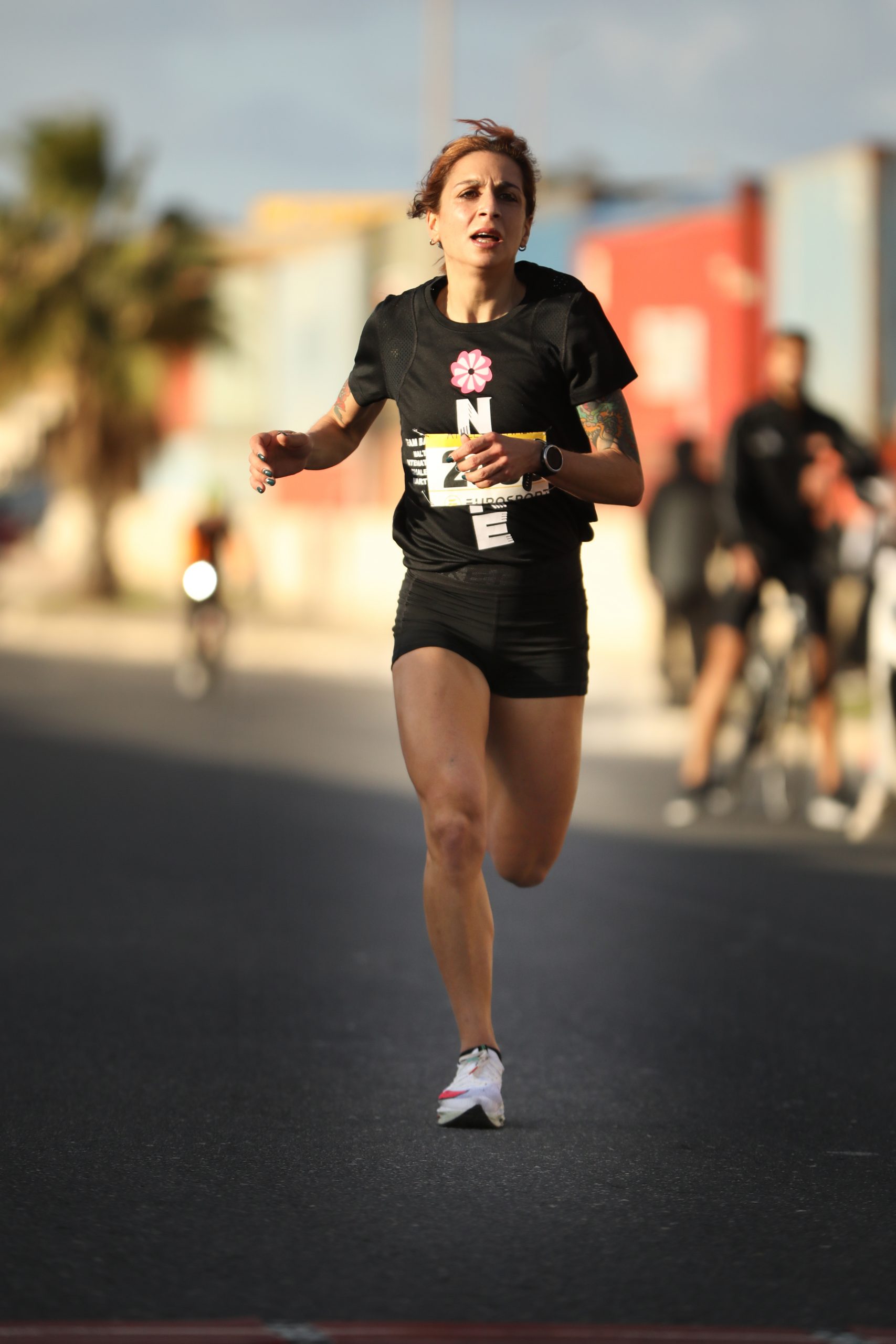 By Antonella ChouhalFebruary 28, 2022No Comments

Dillon Cassar and Roberta Schembri claimed the title of National 5k champions following their victory in the Championship organised by Athletics Malta in the Ħal Far Industrial Park.

More then 100 athletes took part in this event, that for the first time in our country was certified by World Athletics, as part of the Association’s efforts to improve the quality of the sport experience, including in non-stadia event such as today’s.

Dillon Cassar, (Mellieħa AC) confirmed his superiority on the distance, claiming the 5k title in 15:05, doubling up on last week’s victory on the same distance during the Winter Championships held on the Marsa track. Luke Micallef (Pembroke Athleta) and Simon Spiteri (St Patrick’s) claimed second and third spot respectively.

Malta’s road-racing calendar reaches one of its milestones this weekend with the organisation of the SportMalta Marathon and Half Marathon. 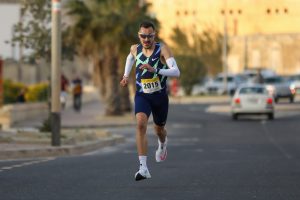