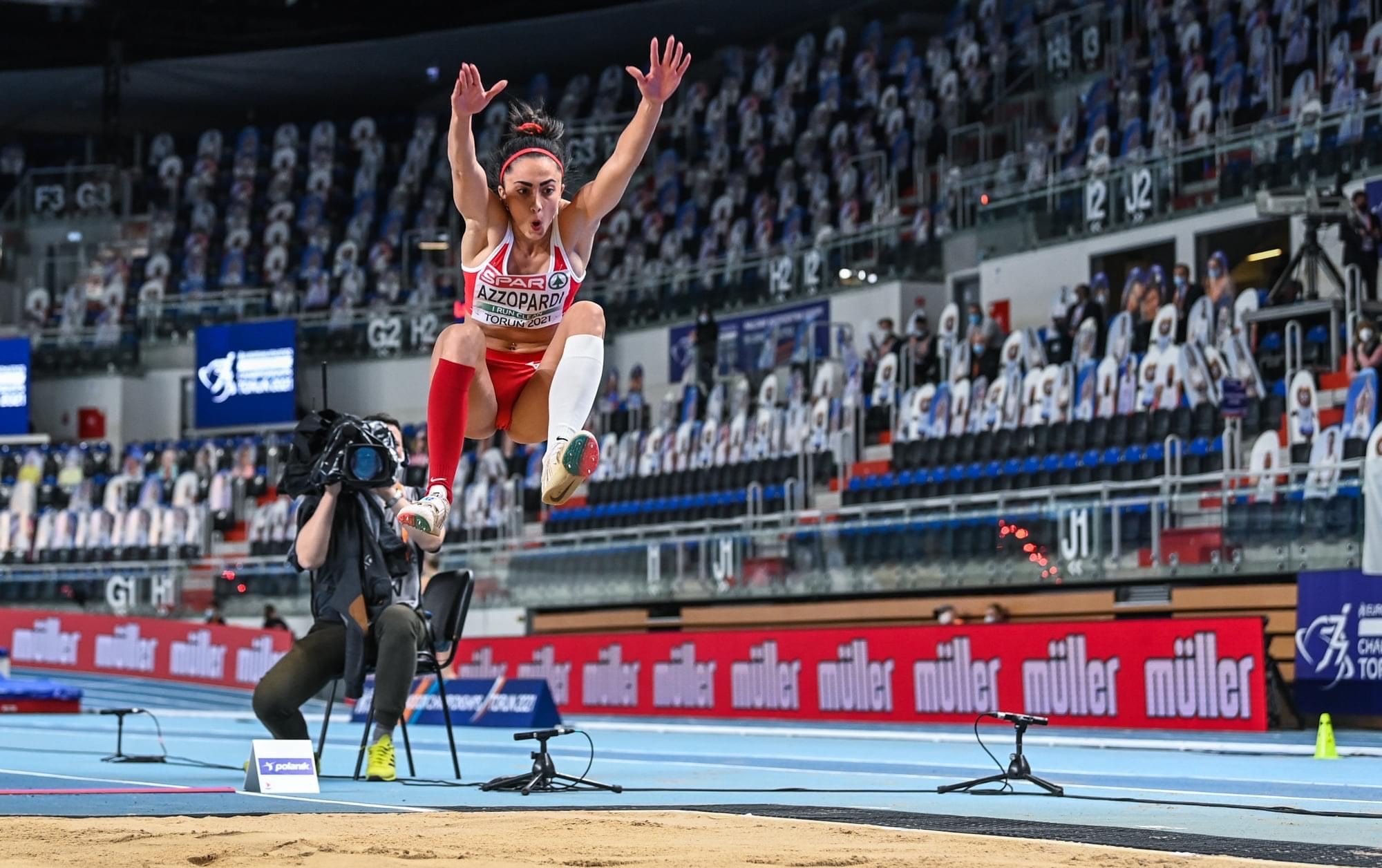 Claire Azzopardi produced a superb personal best performance in the European Indoor Championships in Torun, Poland with a jump of 5.51m. The final of the long jump event is scheduled to be held this evening and is promising to be one of the highlights spectacles at this event.

For Azzopardi, Malta’s Senior Female of the Year in 2019 after winning a silver medal at the Games for Small States of Europe, this was another excellent result in a string of performances in the past months. The Pembroke athlete is the current outdoor National Champion in the long jump and also holds Malta’s National Record in the Triple Jump.

The Maltese team at the event, which is the biennial indoor track and field competition for European athletes that is organised by European Athletics, was also due to comprise two young athletes, Carla Scicluna and Jacob Elaida Chaffey in the 60m sprint event with the pair unfortunately having to miss out due to unforeseen circumstances related to the current pandemic.

Andy Grech, Athletics Malta President, who accompanied Azzopardi at the European Championships expressed his delight with Claire’s performance: “This is another excellent result which reflects the improvement being registered by our sport. At the same time, such experiences will assist athletes like Claire, who is still 21 years old, in their development as we seek to continuously improve our levels at home”.

The event was also an opportunity for the Maltese delegation, which also included General Secretary Aldrin Cassar, to carry out extensive networking with European counterparents as the Association continues to build on its efforts of putting Malta on the international athletics map and to further promote the World Continental Tour event which will be held in Malta this July.

Meanwhile, Athletics Malta’s busy Winter schedule continues today Saturday 6th March at the Marsa track with the National Under 14 Winter Championships during which Malta’s rising stars will be expected to build on the promise shown in the earlier pre-season meetings held this year. A number of younger athletes will have national category records in their sights following the positive performances displayed earlier this year.