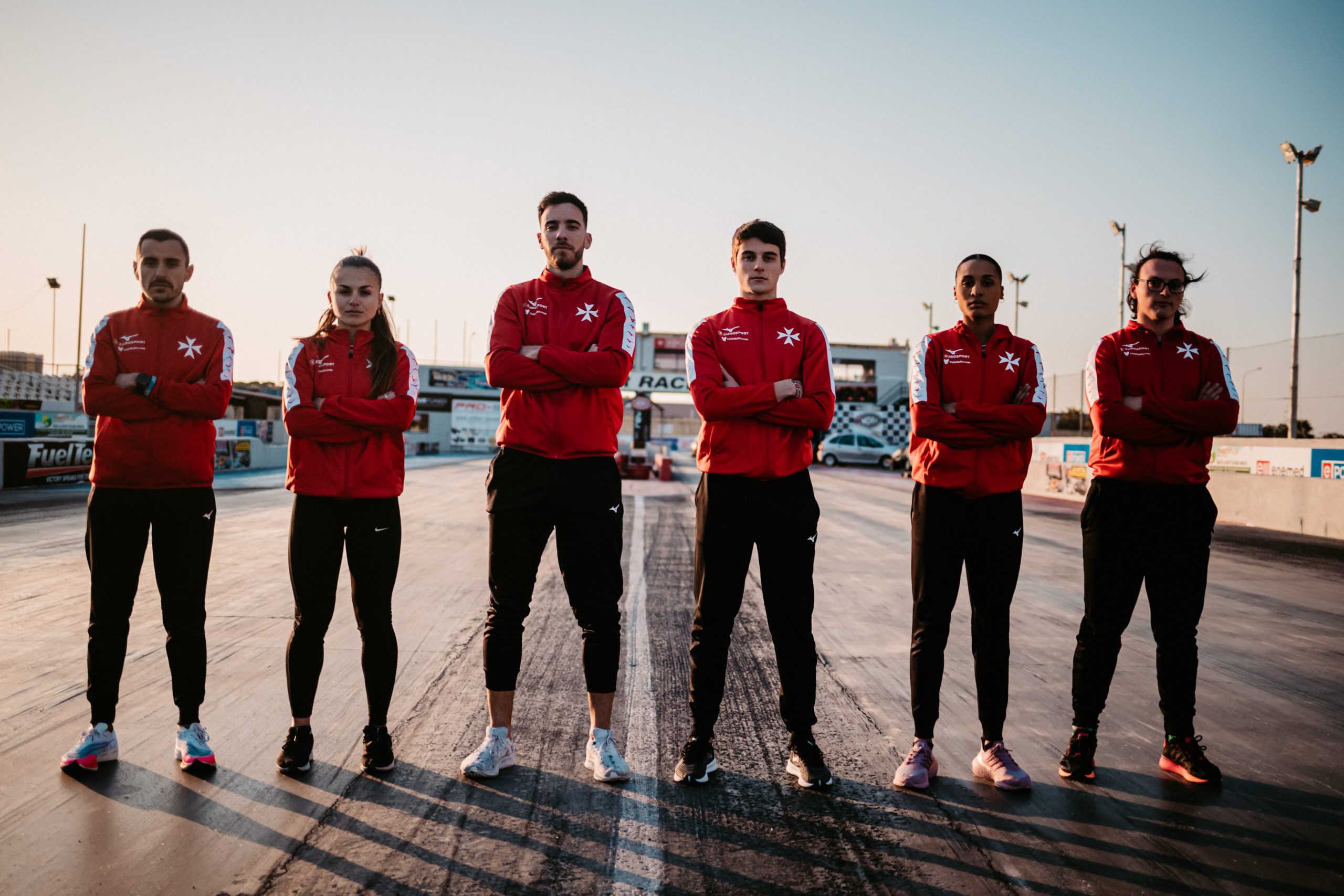 By Antonella ChouhalJune 4, 2022No Comments

32 athletes have been called up to represent the Maltese National Team at the upcoming Championships of Small States of Europe (CSSE) 2022 that will be held on home soil next Saturday 11th June.

The athletes, who will be flying the Maltese flag in various disciplines on track and field, bring a mix of experience and youth as they prepare to face off stiff competition from 16 other European nations, including the likes of Georgia, Armenia and Moldova who will be represented by high calibre athletes including Olympic and World Championship finalists.

Some 350 athletes and officials are expected to take part in this year’s edition of the Games.

Andy Grech, Athletics Malta President said: “We are very happy to call up this fantastic squad of 32 athletes to compete along side top-level talent at these Games. The process leading up to this final squad selection has been ongoing for a couple of years, since the setting up of a high-performance national team structure, bringing together the best and most experienced coaches on the island under the coordination of Technical director Mario Bonello”.

Mr Grech added that over the past two seasons Maltese athletes were given numerous opportunities to take part in high-profile training camps and competitions abroad. “I am confident that this preparation will be translated in a positive day for the National Team – although this experience should not be seen as an end in itself but an important milestone towards major events in the pipeline for the months ahead”.

CSSE Malta 2022 will be held on Saturday 11th June at the Matthew Micallef St John Stadiun in Marsa. The public is invited to attend and support the national team athletes on this special occasion for Maltese sport.