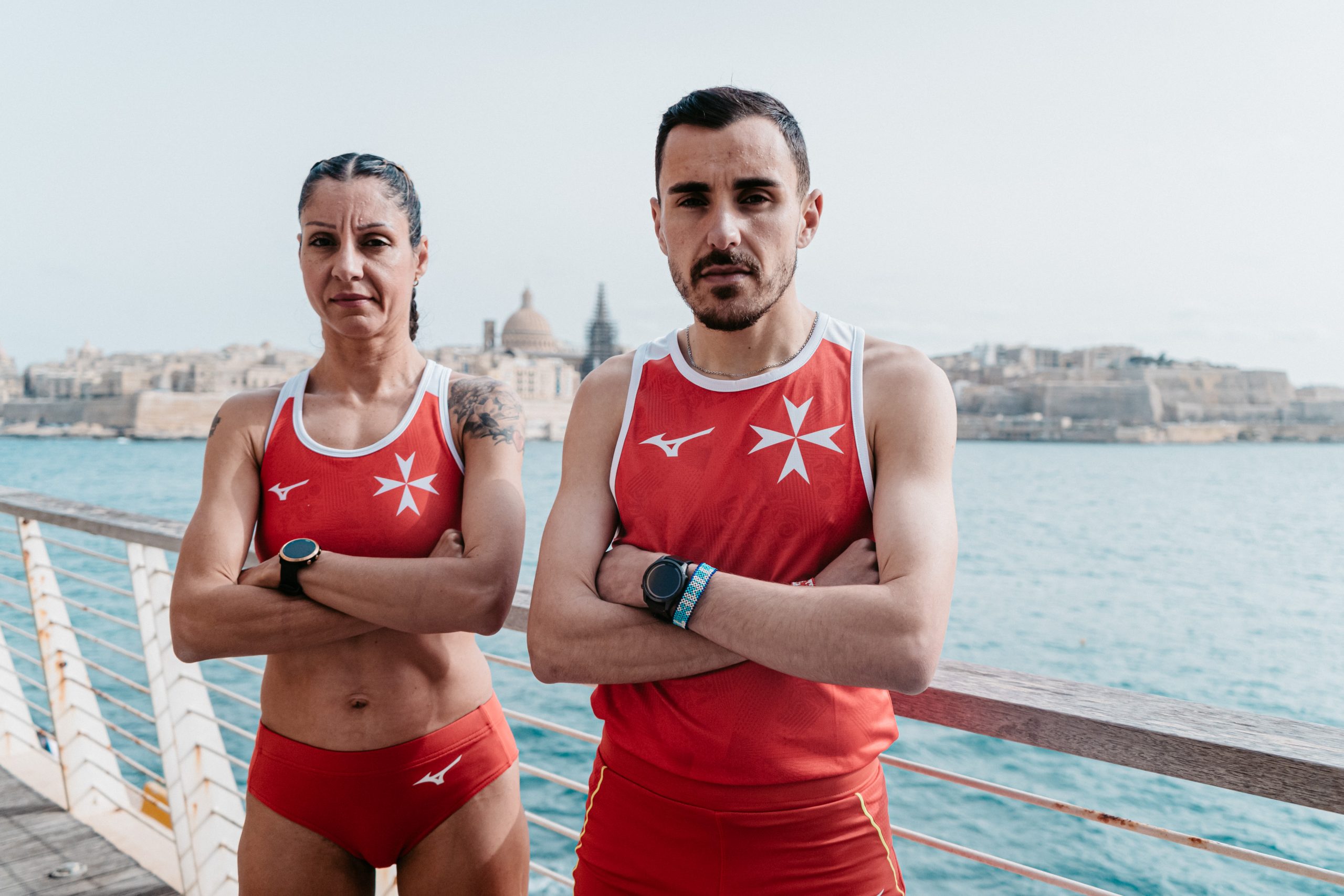 By Antonella ChouhalApril 27, 2022No Comments

Over 300 international athletes and coaches from 17 European countries will be travelling to Malta this June to participate in the fourth edition of the Athletics Championships of the Small States of Europe. This flagship event will serve to raise the profile of athletics and sport in Malta, with the Association striving to meet the high standards expected by European Athletics for hosting such events.

Malta’s hosting of such a significant sporting event is testament to the fruitful efforts by Athletics Malta to contribute towards sports tourism, with the one-day event creating more than 900 bed nights with an injection of some 170,000 euro in the hospitality sector, a welcome boost as it seeks to recover from the two years were the coronavirus halted tourism flows across the globe.

The event will be held at the Matthew Micallef St John Stadium in Marsa, which is currently undergoing extensive infrastructural restructuring to transform the venue in one that is fit for such an event, on Saturday 11th June 2022.

Introducing the Championships, Athletics Malta President Andy Grech described the hosting of CSSE 2022 as a major milestone for the association, for which it has been preparing for the past two years. Grech explained how Athletics Malta had been working in parallel to ensure a top-notch event from an organisational and logistical perspective, while at the same time strengthening the competitiveness of the Maltese athletes taking part. In this context, an unprecedented budget has been put aside to support elite athletes in training in a high-performance structure which also included participation in training camps and competitive events abroad, with the support of the Maltese Olympic Committee and Sport Malta.

Grech revealed that Athletics Malta is in talks with the Athletics Association of Small States of Europe and European Athletics to create a CSSE Road Championship – which could eventualyl be held on our shores, while promoting Malta as a reputable hub not solely for sporting events but also for small states’ conferences, training and courses which are regularly held in the sport.

Tourism Minister Clayton Bartolo said that “it is of great satisfaction to note that Malta will be hosting this athletics championships on 11th June. Over and above the excellent advert that the Maltese Islands will be getting, it is a pleasure to note that some 300 athletes and officials from 17 different European countries will be coming over tor the event, generating over 900 bed nights, injecting some 170,000 euro in the hospitality sector. Sports tourism can be an important tool through which our countries can start to embrace quality in tourism”.

Education and Sport Minister Clifton Grima spoke about the efforts being undertaken to transform Malta into a sporting hub, with this sector being able to attract sporting events at a European and international level. “Currently, significant infrastructural work is being carried out to transform the Marsa athletics stadium into a top quality, international venue, and as such will be able to host these Championships and other events that will be held in Malta over the upcoming weeks and months”, added Minister Grima.

Further details on CSSE2022 are available on: https://cssemalta22.mt/