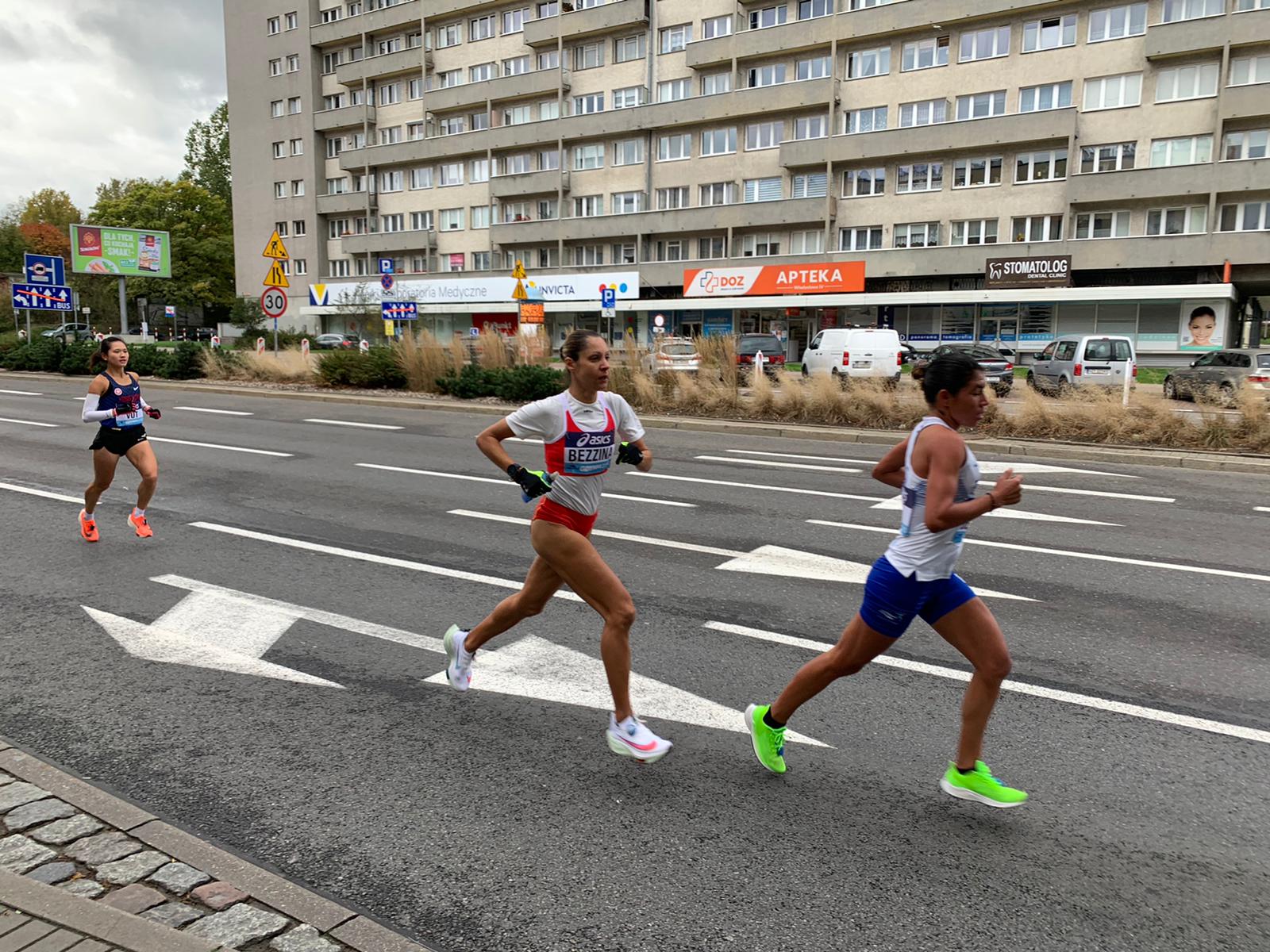 Strong performances by Maltese athletes in World Half Marathon Championships

Despite a chilly Baltic morning in Gydnia, Poland, Malta’s representatives in the World Half Marathon Championships did the country proud with a number of remarkable performances alongside some of the world’s best runners on the distance.

The national Maltese team donning a brand-new running kit, was represented by Joelle Cortis, Lisa Bezzina, Stefan Azzopardi and Charlton Debono. Due to Covid-19 restrictions, the 21.1km race took place in a restricted area of the city, around which almost 300 international athletes ran four times. The route consisted of a number of sharp bends, making it a rather unlikely race for record-breaking.

It was a memorable day for Joelle Cortis, a mother of three, who returned to international duty after 11 years, who achieved a Personal Best of 1’19”28, an improvement of over a minute on her previous time. The evergreen Lisa Bezzina ran her heart out and ended the grueling race with a sprint finish against her small-state rival from Cyprus. She finished with a time of 1’18”43.

In the men’s event, Stefan Azzopardi and Charlton Debono raced side by side up until the 15km mark, until the more experienced Debono, in his third edition of these World Championships, had a little extra in tank to be able to kick in the final phase of the race.

Debono completed the race in a time of 1’08”51, while Azzopardi clocked 1’09”18, a Personal Best for him. For Debono, this time was his second fastest time on an official course and his seasonal best.

The winners of this year’s World Championship were Uganda’s Jacob Kiplimo and Kenya’s Peres Jepchirchir.

In his first reaction at the end of the race, Andy Grech, President of Athletics Malta commented: “An incredible performance by all our athletes. And to think that a few months ago, we were unsure whether this edition would happen or not! Albeit the tough time we faced this year, Athletics Malta tried its absolute best to prepare its long-distance athletes at the highest of levels. I hate to make excuses, but the route was not one of the fastest we ever competed on, it was very technical with different sharp bends and long elevations. Otherwise we surely would have brought home another two national records along with our two personal bests!”