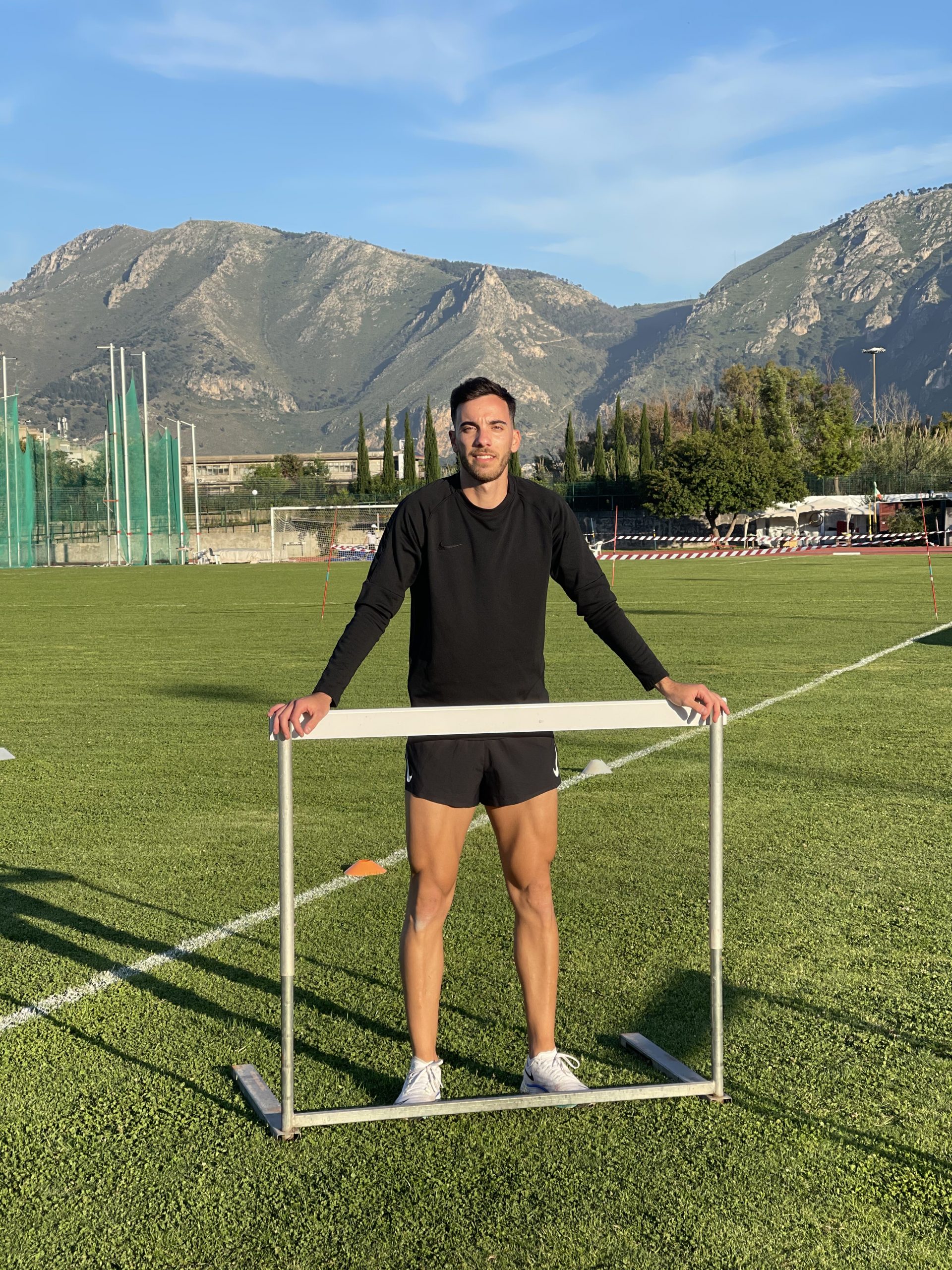 Maltese athletics enjoyed another successful weekend with great performances across all events in during international meetings held in Split (Croatia) and Palermo (Sicily), during which Maltese athletes won a number of competitions while also setting local records in the process.

Mireya Cassar, who was competing in the Under 23 Hammer Throw, set a National Record in her age category at the European Throwing Cup organised by the European Athletics Association in Split. Her throw of 45.04m, was less than two meters away from the National Senior Record, a remarkable achievement for the 18-year-old athlete.

Strong performances were also registered by male Athlete of the Year, Luca Farrugia, with 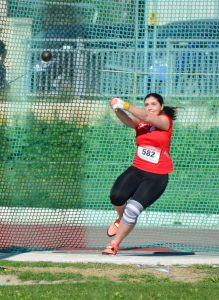 Through the newly formed partnership between Athletics Malta and the Sicilian region of the Italian athletics Federation (FIDAL), Athletics Malta was able to send eight athletes to Sicily, to continue in their build up towards international events in which they will be representing our country during the coming weeks.

Pembroke’s Daniel Saliba achieved a national record in the 110m hurdles with a 15”13 timing, inching the athlete closer to the formidable sub-15” timing, in what was only his first race of the season.

Another remarkable performance was delivered by his fellow teammate Carla Scicluna, who won the 200m with an impressive 24”75, shortly after taking the honours also on the 100m distance in 12”12. While on both distances, the young athlete registered personal bests, the 200m timing allowed her to qualify for the Under 23 European Championships that will be held in Bergen, Norway.

There, she will be joined by Claire Azzopardi (Pembroke), winner of the long jump event with 5.95m, a Seasonal Best for her.

Dillon Cassar (Mellieha AC) emerged victorious in an impressive technical 5,000m race which saw him cross the line in 14:48:95 as he continues his build up to the European Athletics 10,000m Cup in Birmingham.