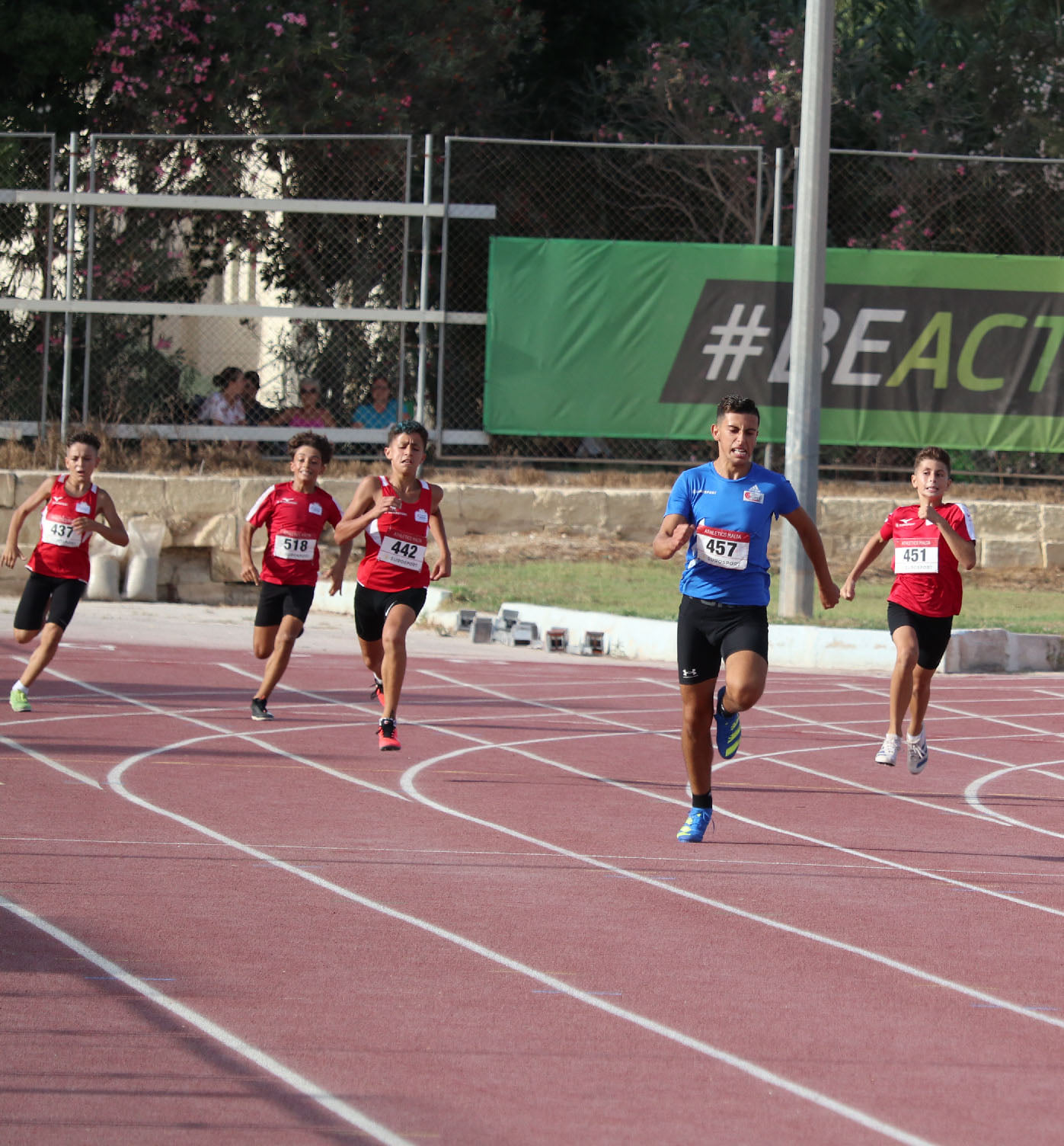 By Antonella ChouhalAugust 13, 2021No Comments

The Marsa Stadium opened its doors to the younger category National Championships this weekend with Malta’s upcoming athletes taking centre stage. Despite the heat, no less than 60 events were organized, featuring the participation of 156 athletes from 14 clubs and schools, including two from Gozo. For the youngest members, the Under 10s, it was the first taste of what track and field is all about.

Matthew Galea Soler (La Salle) took the plaudits of the day among the male Under 16s, dominating the scene by winning no less than five events, the 100m, 200m, 400m (setting a championship record in the process), the 800m and forming part of the 4x100m relay team. Pembroke Athleta’sKay Testa achieved the same feat in the female category, winning not only her respective events (100m, 200m, 400m and the long jump, as well as was also part the 4x100m relay team. 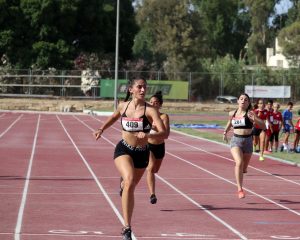 On the longer distances, Julian Zarb, one of Malta’s finest prospects,emerged with all honours, taking home the 1500m steeplechase (new championship record), the 1500m and the 3000m. In the field events, the best notable performance belonged to Yan Vella (Pembroke) with a winning jump of 5.60m in the long jump. 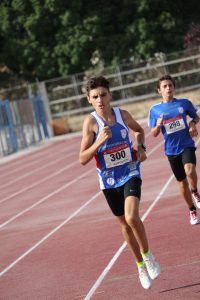 Among the Under 14s, it was a golden day for Luca Gerada (St Nicholas College) who won the 100m in 12.56, the 300m, the hammer throw, the javelin and a broke a category record in the shot put, while breaking championship records in every event. Thea Parnis Colerio (Rush) won the sprint events in the 100m and the 300m, excelled in the long jump and formed part of the championships record breaking 4x100m team.

Chanelle Bezzina, daughter of national athlete Lisa Bezzina, won the 600m with a personal best time, though she lost out in a home stretch sprint to Thea Grech (La Salle) in the 1200m. Alessandro Desira also claimed gold in the longer distances, putting on a sterling display from the gun in both the 600m and 1200m. In the female javelin and discus, Hailey Ballucci was the winner (Athletix) while Bianca Shoemake emerged victorious in the hammer and shot, establishing new championship records in the process.

Following the successful completion of the National Youth Championships Athletics, Malta President Andy Grech said that “despite the torrid year some of these athletes had, uncertainty of resuming and closures due to the ongoing pandemic, these athletes showed their fortitude and never stepped training. Their coaches too were pivotal in keeping these athletes motivated. This weekend’s results are a testimony of their hard work and an encouraging display for the future prospects of Maltese athletics”.