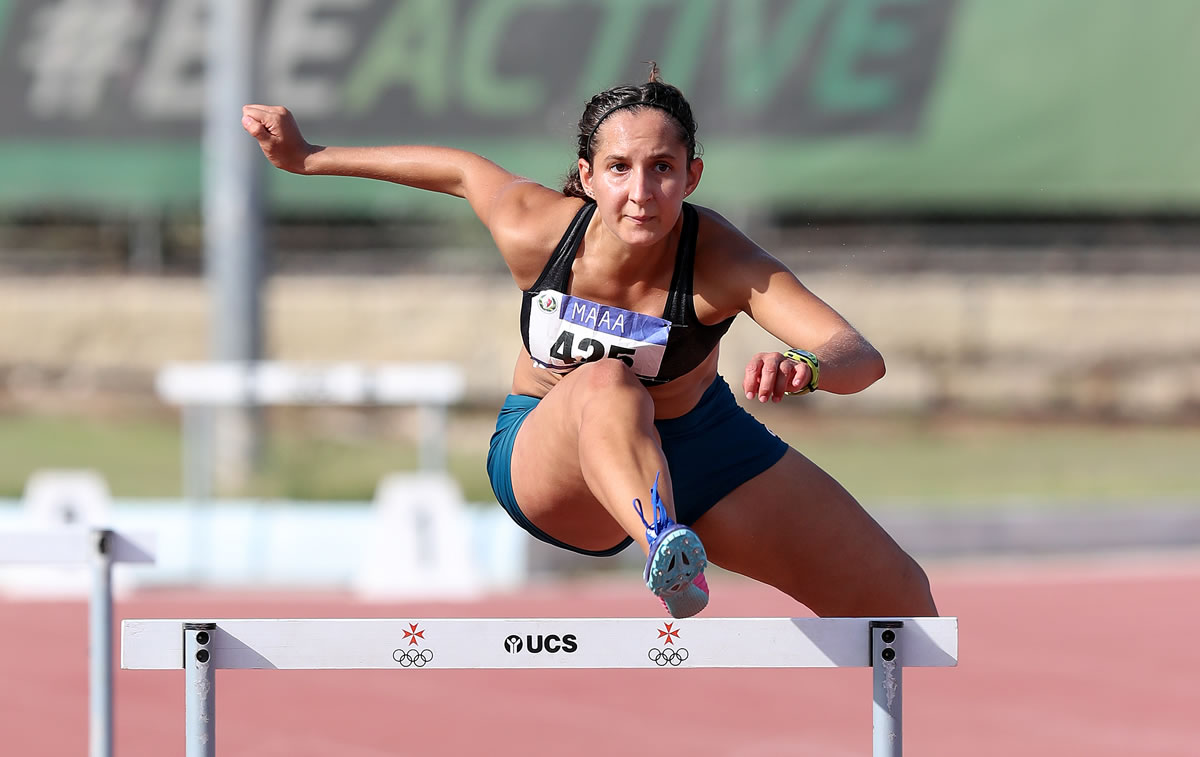 Following the organisation of two micro-events which gave crucial time on track and field for Malta’s top and budding athletes, the level of competition will intensify this Saturday, with the MAAA’s Challenge Meeting 1, one of the last competitive appointments before the National Championships due in a month’s time.

With this unique season coming to an end, and the aforementioned Championhips a mere four weeks away, improved performances are expected in this event, which is open for all age categories from Under 16s up to Seniors. Besides the sprint distances which have already featured in the micro-events, the MAAA Challenge 1 will see the return of the Middle-Distance races, ranging from 800m to 3000m.

Saturday’s races and field events provide many reasons for anticipation for local athletic enthusiasts, with the expected seasonal debut of Maltese international athlete Charlotte Wingfield on home soil and the debut of seasoned sprinter Steve Camilleri among many others.

While the first two micro-events provided the sporting community with two new national records by Luca Martini and Luke Farrugia in the hammer and discus throw respectively – a record which the two will seek to improve this Saturday – expectations are high for 110m hurdler Daniel Saliba who in the microevent missed out on improving his own National Record (15:52) by a mere 15 milliseconds (15.67).

Evergreen athlete Rachid Chouhal, winner of multiple medals for Malta at the Games of Small States of Europe, will be seeking to build on his newly-achieved Masters Records in the 100 metres (11.36s) and Long Jump (6.14m).

The MAAA Challenge 1 will be held this Saturday from 4.45pm onwards at the Matthew Micallef St John Athletics Track in Marsa. The event is open to the general public and admittance is free of charge.