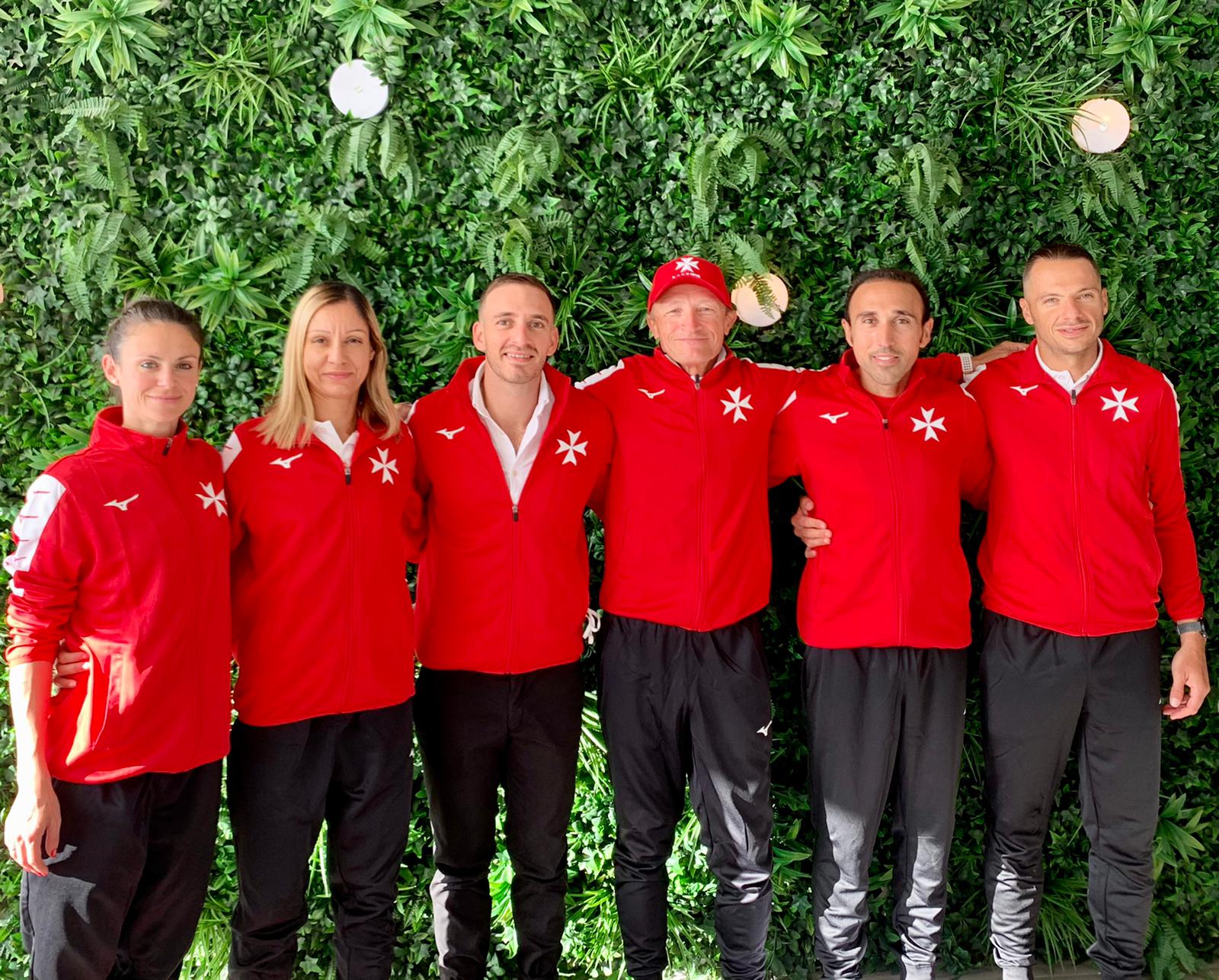 Four Maltese long-distance runners have left Malta for Gydnia, Poland, where there Saturday they will be taking part in the World Championships on the Half Marathon distance.
Lisa Bezzina, Joelle Cortis, Charlton Debono and Stefan Azzopardi will be flying the Maltese flag in this important bi-annual event which had originally been scheduled earlier this year but postponed till October in view of the current coronavirus pandemic.

The delegation will be led by Andy Grech, Athletics Malta President, while the team will be supported by National Team Endurance Coach Ivan Rozhnov.
These athletes will be running the 21.1k distance along side some of the best talent around the world, including Ugandan Joshua Cheptegei, who in the past three months broke two world records on the 5k and 10k distance. In the women’s race, Ethiopia’s Netsanet Gudeta, who won in Valencia two years ago in a women-only world record time, will defend her world half marathon title.
In preparation for the event, the four athletes took part in a three-week training camp in high altitude in Font Romeu, France, to ensure that they are prepared in a professional manner for this important appointment.

Due to the coronavirus pandemic, only elite athletes will be taking part, with the mass race being cancelled. World Athletics (WA) is however encouraging runners all around the world to run a half marathon wherever they are on 17 October 2020. Joining the virtual run is completely free – you only need to create an account on the specifically created online platform AllYouNeedIsRunning.com.

Prior to the departure, Andy Grech, President of Athletics Malta said: “This is one of the most important annual appointments for the Maltese athletic community. As an Association, we have sought to give our athletes the best possible preparation despite the challenges we’ve faced in the past months. The four athletes have really pushed hard over the past weeks and I look forward to a number of top performances this Saturday”.