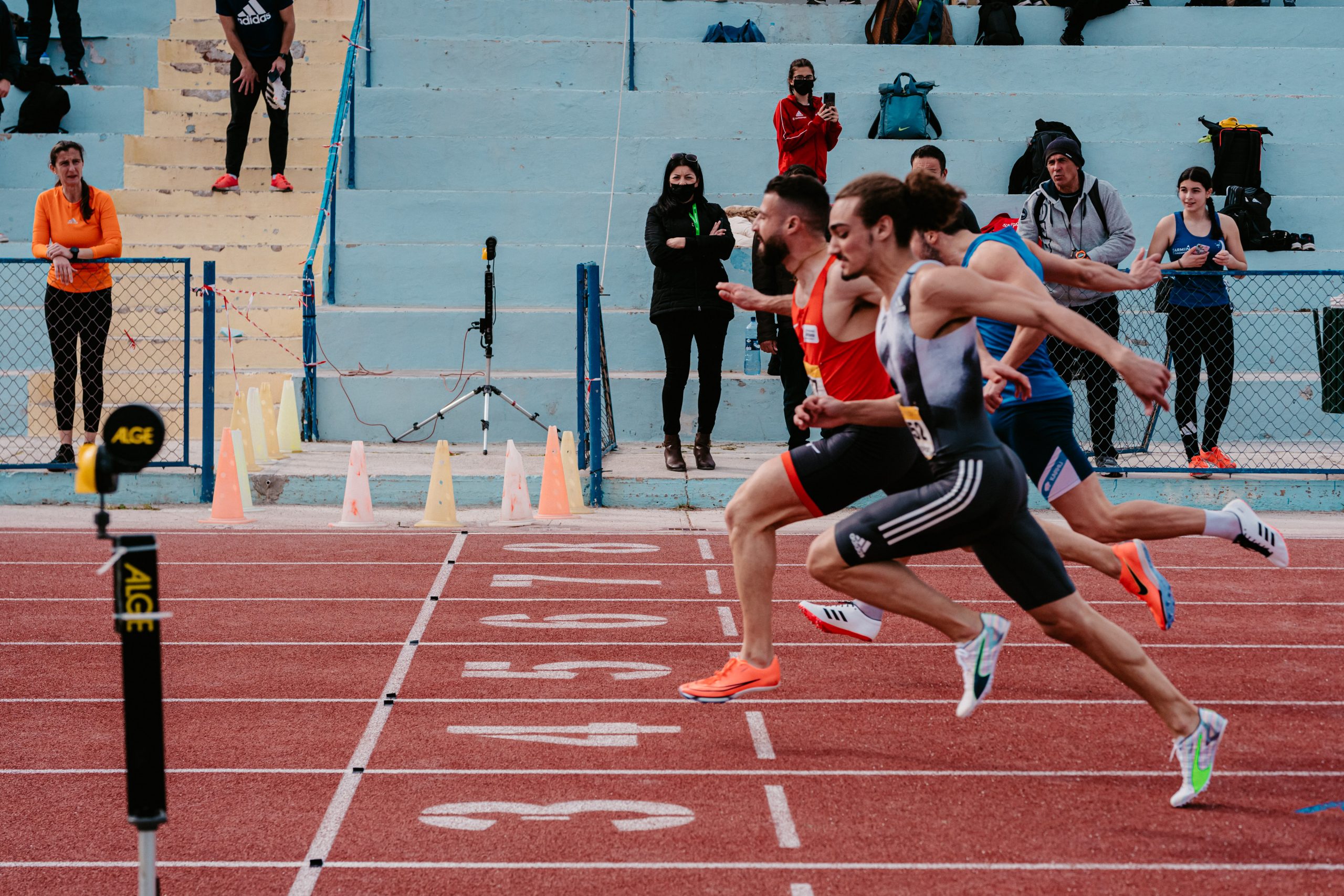 Carla Scicluna (Pembroke), dominated the 60m women sprint in 7.67s, clinching top spot at the Winter Championships held at the Matthew Micallef St John Stadium in Marsa. Scicluna, who last year represented Malta at the Tokyo Olympics, will be increasing her international exposure at the World Indoor Championships in Serbia in a month’s time. Among the men, Luke Bezzina won a tightly fought race with young up and coming speedster Beppe Grillo in 7.06s and 7.08s respectively.

Another highlight of the event was Nicolai Bonello (La Salle)’s spectacular pole vault jump, setting a new national record at 4.35m. Still rather new to the event, he surely promises to take the event to new heights. Peppijna Dalli (Pembroke Athleta) won the women’s event with a 3.60m jump.

Throwers Bradley Mifsud and Luke Farrugia will also be flying Malta’s flag at the upcoming European Throwing Cup in Leira, Portugal after strong performances this weekend at the Athletics Malta Winter Championships held at the Matthew Micallef St John in Marsa. The pair were separated by a mere two metres in the discus event, with Pembroke’s Mifsud pipping Rush AC’s Farrugia by 51.50m to 49.60m, a result which qualifies both athletes to this top European competition. Mifsud celebrated a stunning hat-trick taking top prize also in the shot put and javelin. The pair will be joined by Mireya Cassar who last week broke the national record in the hammer throw and Luca Martini who has been dominant in the very same discipline for years.

Jenny Pace Hickey, an Olympian and previous record holder threw 22.12m in her preferred event(javelin) and broke the discus record with an effort of 23.39m in the W60 category.

Janet Richard, also of Pembroke AC claimed the 300m race with a personal best time of 39.24s with her first test of the distance. U18 and U16 athletes Kay Testa (Pembroke AC) and Thea Parnis Coleiro (Rush) notching a respectable finish despite the difference in ages. Among the men, youngster Matthew Galea Soler (La Salle) notched an impressive victory with a 35.32s time.

Zurrieq Wolves claimed glory on the middle distances,with three athletes coached by Kevin Galea claiming victory in three of four events. Jean Paul Debono won the 1000m men in 2:34.11 – a personal best for the athlete, while among the woman Under 16 athlete Mireya Bugeja won in 3:04.20 establishing a category record in the process.

Michela Caruana took top honours in the 600m with a time of 1:37.55, also running a personal best on the distance. The Zurrieq dominance on the middle distances was broken by Christian Luke Chetcuti (Pembroke Athleta),who had no opposition en route to his 1:21.80 win, a personal best on his first competitive event. Isaac Bonnici (Rush) U18 category finished in second place overall, with an age category record 1:25.48.

Dillon Cassar (Mellieha AC) sustained his dominance on the longer distances, winning the 5000m in 14:52.46, ahead of Gabriel Farrugia (Evolve AC). Roberta Schembri (Eveolve AC) took the honour of fastest women on the longest distance in the Pellikola, with a personal best time of 17:34.85 over the 5,000m.

As the track and field athletes now spend some time preparing for the busy outdoor season, the Maltese athletics scene shifts to the road with the National 5k Championships to be held in Hal Far this Sunday.The chosen route – a flat and fast course, will provide an excellent opportunity for several records to be broken.