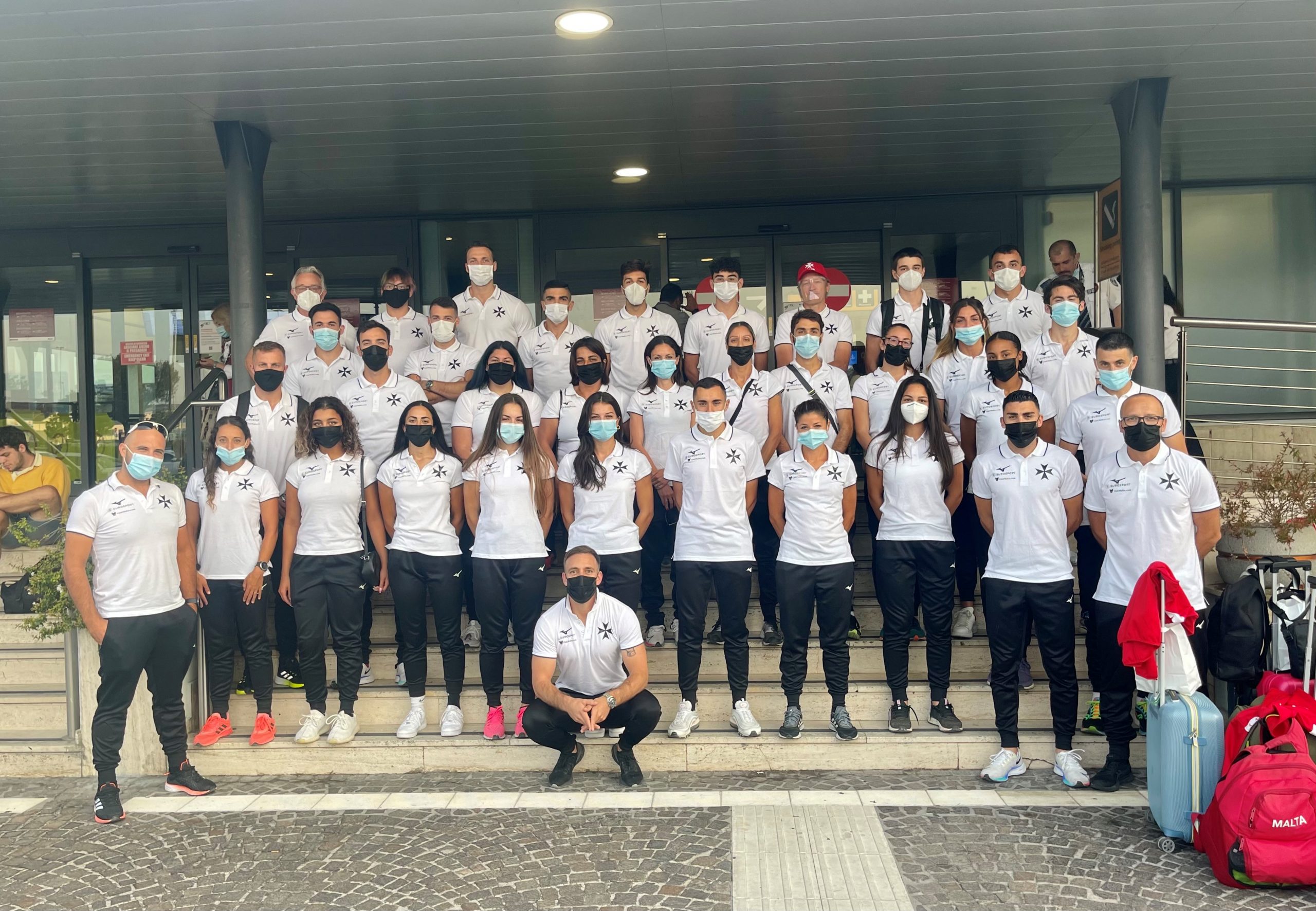 The Maltese National Athletics Team will be taking part in the Third League of the European Championships in Limassol, Cyprus, throughout the upcoming weekend. Despite the knowledge of facing stiff opposition, including larger nations such as Serbia and Georgia, the Maltese delegation is hopeful of registering a strong performance and a push for one of three promotion slots available for next season’s second-tier competition.

For the Maltese team, preparations were tough, with sports facilities closed for the larger part of this year and competitions halted, while some of Malta’s promising stars have to miss out due to important exams schedule this same meeting.Despite these challenges, Athletics Malta strived to ensure a top-notch preparation for the national athletes, firstly through the establishment of a high-performance national team structure, the recruitment of some of the best local and international coaches and by securing the participation of these athletes at no less than four international events, thanks to the support of the Maltese Olympic Committee and SportMalta.

31 athletes are accompanied byfour dedicated event coaches, one technical committee representative, a physio, a doctor and three masseurs, in the hope of making sure the National team is as physically prepared as possible and is able todeliver the strong possible performance. Specific incentives have also been allocated by the association, a first for this sport.

Andy Grech, President, Athletics Malta commented: “Despite the challenges that we faced over the past months, we believe we have invested significant time, energy and funds to push for one of the three promotion spots for next year’s edition. Malta’s team includes athletes of all ages, 17 the youngest and 45 being our eldest.Although Malta faces stiff opposition, I believe we have one of the strongest teams Maltese athletics has had in the past 20 years. A mixture of experience and enthusiasm will ensure this competition serves as an important springboard for the remaining part of the international season and as a part of the build-up to the 2023 GSSE games.” 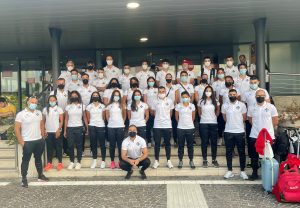