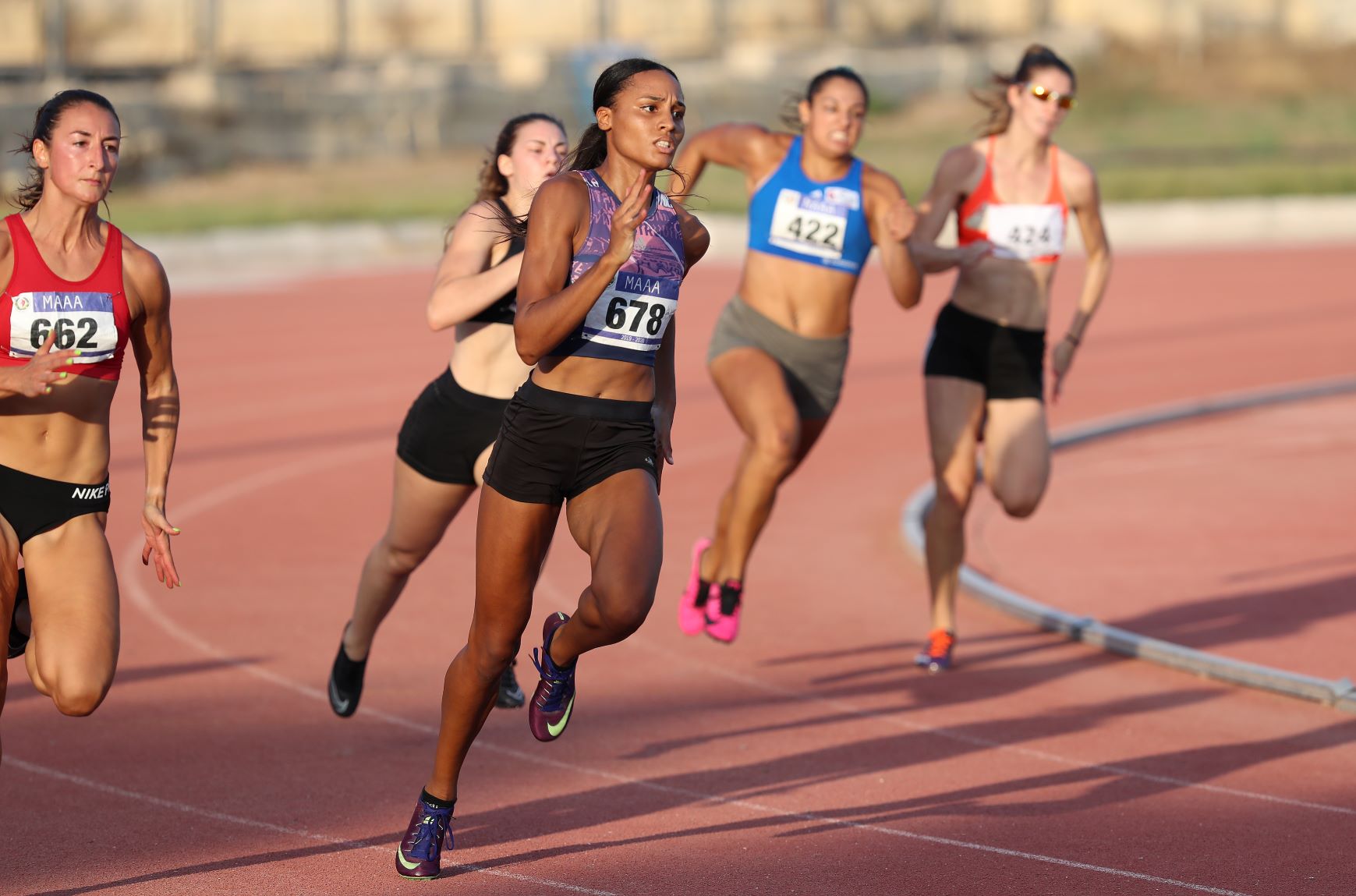 By Antonella ChouhalJuly 9, 2021No Comments

The Maltese athletics season reaches its climax this weekend with the National Championships being held at the Matthew Micallef St John Athletics Stadium in Marsa.

Following a gruelling year for elite Maltese athletes, with key events held within a restricted timeframe following the resumption of sporting activities in Malta, as well as participation in a number of international events, this is the final opportunity for athletes to shine and have one last go at breaking national records as well as seasonal or personal bests.

Among the athletes to watch out for this weekend and who will be seeking one final consacration to a remarkable season are Janet Richard (400m), Jeremy Zammit and Ian Grech in long jump, Steve Camilleri and Luke Bezzina in the sprint events, Graham Pellegrini in the 400m, Dillon Cassar in the 5,000m, Rachela Pace in both long jump and triple jump, Luke Farrugia in the discus, Bradley Mifsud in the javelin andPeppijna Dalli in the Polevault.

The National Championships will be split on two days, Saturday 10th and Sunday 11th July commencing at 4pm. Due to the current situation with regard to the pandemic, the event will not be open to the public.

In parallel, this weekend, two of Malta’s budding female athletes, Claire Azzopardi and Carla Scicluna head off to Tallinn, Estonia, for the 13th edition of the biennial Under 23 European Athletics Championships.

Scicluna, who earlier this week received official confirmation that she will be representing Malta at the upcoming Olympics, will be taking part in the 100m and the 200m, while Claire Azzopardi will take part in the triple jump and the long jump.