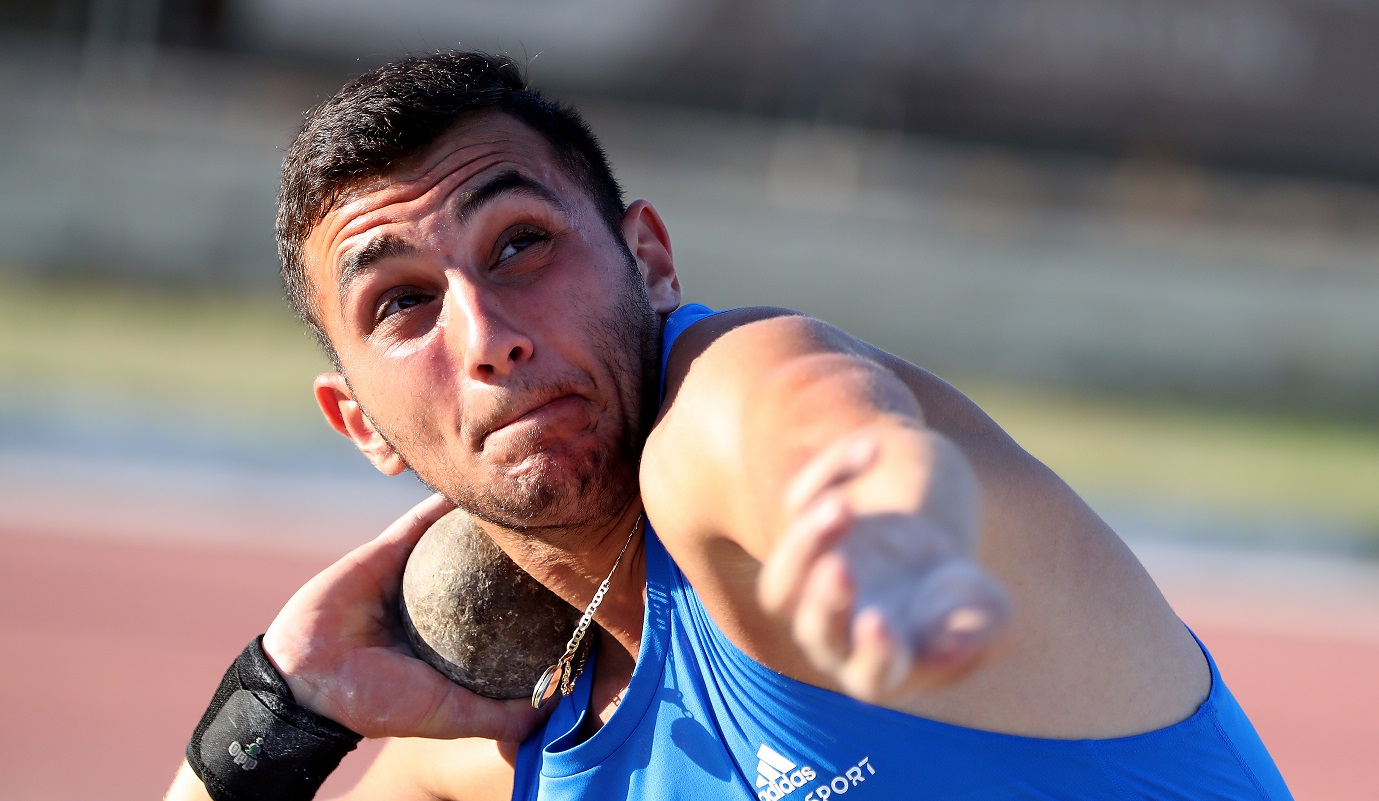 Athletics Malta held its Annual General Meeting last weekend during which the organisation looked back at its achievements and challenges throughout the past year while paving the way forward for its next twelve months of activity.

Addressing this year’s AGM, Andy Grech, Athletics Malta, who was celebrating his first year the helm of the organisation, explained how the main focus of the organisation for the upcoming twelve months will be to increase athletes’ exposure to a higher level of competition. This will be achieved through increased participation in international events and training camps as well as by attracting higher-level international athletes to train and run in Malta.

Mr Grech also gave an in-depth review of the extensive work carried out throughout the past year, including the launch of a high-performance national team structure, the signing ofa number of agreements with international athletics federations and an extensive rebranding exercise which reflects the Association’s ambitions for the coming years.The Association has also recently signed an agreement with the Malta Tourism Authority through which the latter will be financially supporting Athletics Malta to improve its product offering.

Head of Projects Daniel Scicluna Calleja gave an overview on the extensive infrastructural development being carried out at the Matthew Micallef St John Stadium, in the Association’s efforts to provide local athletes with better facilities and increase the opportunities of hosting international events.

During the same AGM, the Council also approved the appointment of Darren Micallef as its new Treasurer.

Andy Grech, President Athletics Malta, welcomed Darren’s appointment: “We are delighted to have Darren on board. His professional experience in the field, coupled with his love for this sport, makes it a perfect match for us as an organisation. This appointment will strengthen the professional setup of Athletics Malta as we continue to embark on a string of important projects for the years to come”. 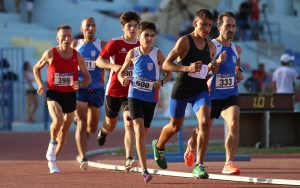