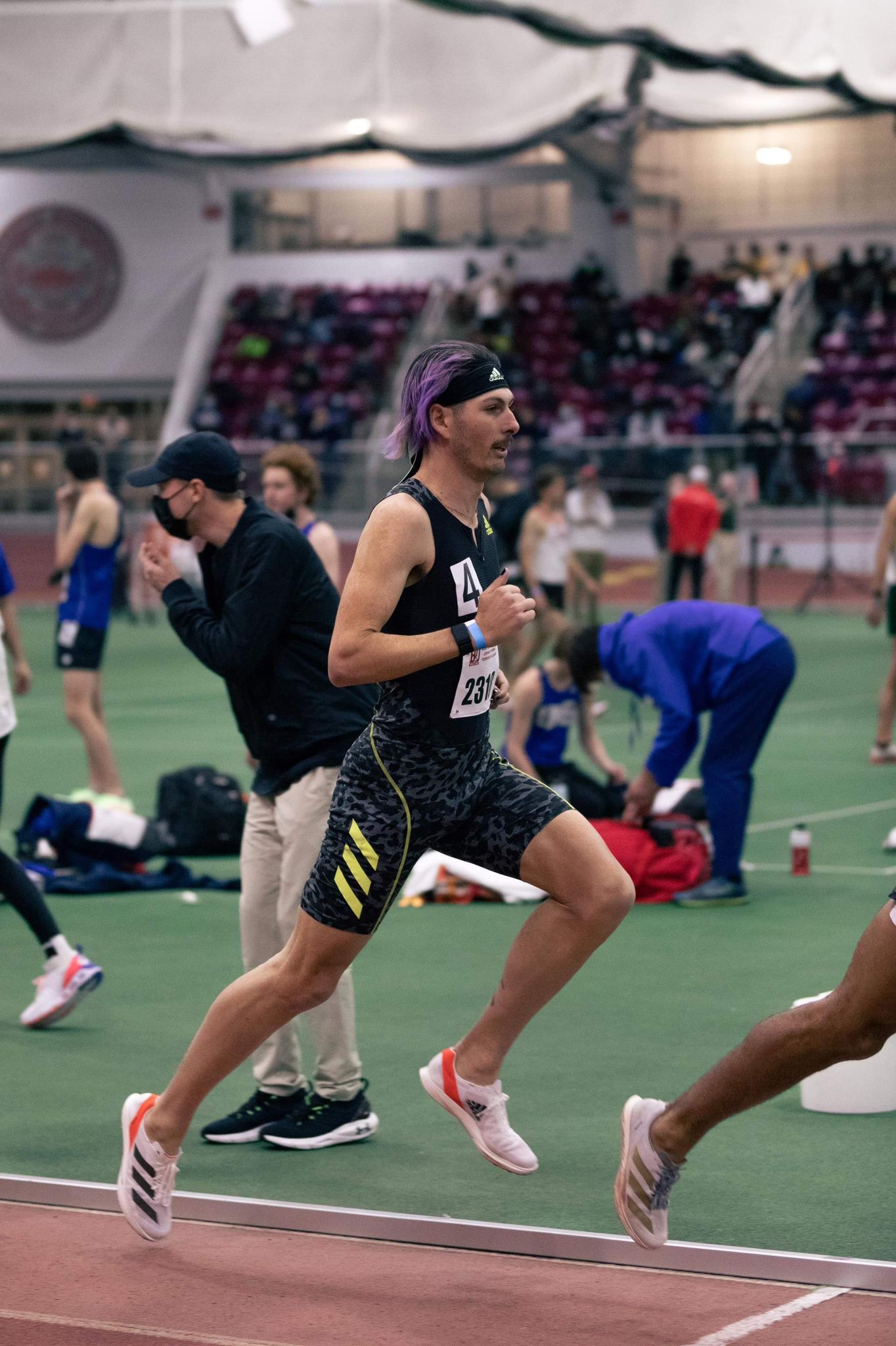 By Antonella ChouhalMarch 16, 2022No Comments

National elite athletes Carla Scicluna and Jordan Gusman have arrived in Belgrade, Serbia where they will be representing Malta in the upcoming World Indoor Championships on Friday. This event is the most prestigious athletics competition during the Winter season and will see the two Maltese athletes compete with some of the world’s most renowned names in the sport.

A total of 680 athletes from 137 countries have been entered for the global event in Serbia. Both Maltese athletes will be on track on Friday morning. Carla Scicluna will be running the 60m sprint – the fastest even in indoor athletics while Jordan Gusman will feature in the 3000m race. 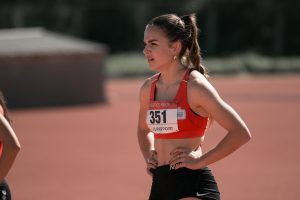 Over the past couple of years, Jordan Gusman has re-written the Maltese record books, having shattered the national record on the 1500m, 3000m and 5000m distances, the most recent one being a formidable 7:44.40 timing on the same speciality he will be running in Belgrade. Gusman had brought home double gold for Malta in the 2019 Games of the Small States of Europe with victories in the 5000m and 10000m.

21-year old Scicluna has already secured a number of high-profile participations, including in last year’s Olympic Games in Tokyo.She is the reigning national champion on the 60m and 100m distances.

Both Maltese athletes will be facing top-level competition in their respective event. Gusman will be facing the likes of Ethopians Selemon Barega and Lamecha Girma, gold and silver medallist respectively in Tokyo 2020. Scicluna will join sprint specialists such as Poland’s champion Ewa Swoboda, a two-time European indoor championship medallist in the 60 metres, having won a gold medal in 2019 and a silver in 2017.

The Maltese delegation is led by Athletics Malta President Andy Grech, who described the two athletes’ participation in these Championships as “placing Malta’s among the pinnacle of the sport”. Grech explains that “this is the first time that a Maltese athlete – Gusman – has qualified to such a world-level competition on his own merit, and his participation here is a consecration for a high-level career. On the other hand, for Carla, an emerging young talent, this is a unique opportunity to challenge herself at the very best level, obtaining valuable experience which will be crucial in her development as one of Malta’s leading female sprinters”.

The Maltese delegation’s participation at the World Championship has been made possible with the support of the Maltese Olympic Committee and SportMalta.