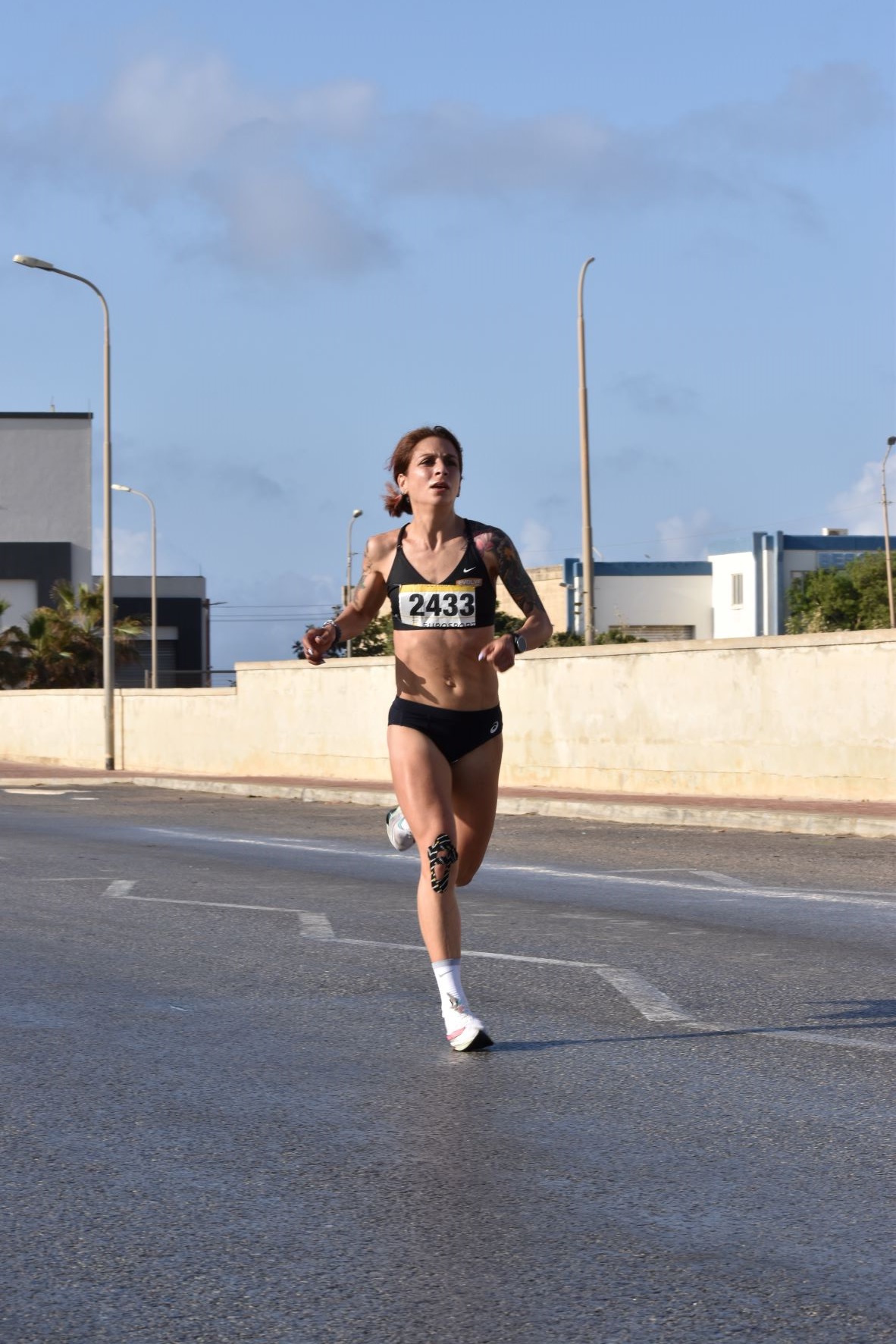 By Antonella ChouhalMay 9, 2022No Comments

Mellieħa AC’s Cassar confirmed his dominance among the men, reaching the finish
line in 31:06 on the certified course in Ħal Far, edging out Luke Micallef (Pembroke
Athleta) and Simon Spiteri (St Patrick’s), who recorded very respectable 31:52 and
32:28 timings. This performance will continue to build-up Cassar’s confidence as he
prepares to represent Malta at the upcoming Mediterranean Games in Algeria.

Roberta Schembri registered another victory to add to her 5k National
Championship, with the Evolve runner coming in first among the women with a
35:45 timing. Zurrieq’s Joelle Cortis kept Schembri’s paces for large parts of the race
but had to eventually settle for second with 36:04, while Pembroke’s Lisa Bezzina
finished third with 37:05. 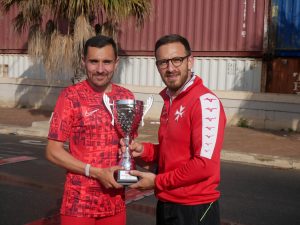