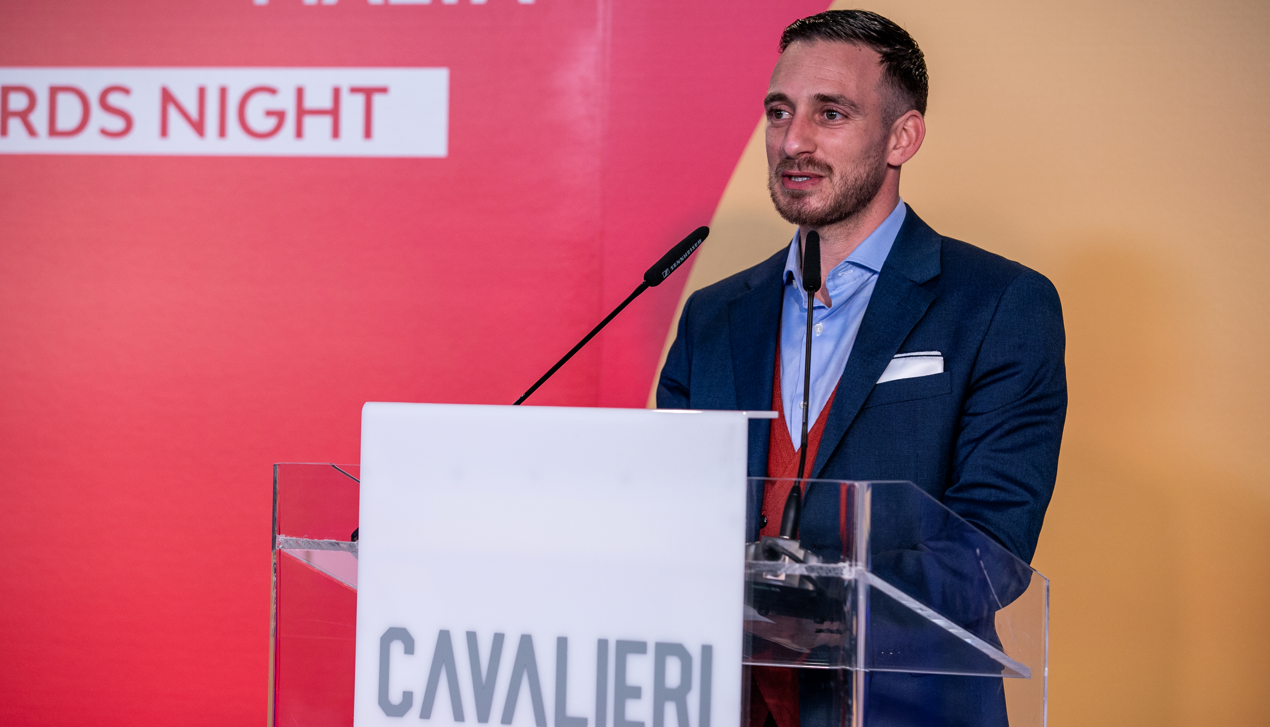 By Antonella ChouhalMarch 31, 2022No Comments

The Athletics Malta Council’s mandate has been renewed for the next two years following the Annual General Meeting held on Wednesday.

Opening the AGM, Andy Grech reflected on how the Association has, over the past two years, and despite the challenges of an ongoing pandemic, established the foundations for the further development of the sport in Malta. He noted how during this timeframe, Athletics Malta embarked on important projects covering multiple avenues, including infrastructural investment at the Marsa track – with the support of SportMalta, strengthening of the organisation’s operational structure through an important re-evaluation excercise carried out with European Athletics and an unprecedented investment programme in athletes, through the provision of dedicated training to national team athletes and increased participation abroad. The latter was also possible through SportMalta as well as the Malta Olympic Committee for athletes via the NSDF programme.

The President also addressed the increased international visibility of the Association. Grech will shortly be representing Athletics Malta at the upcoming Association of the Small States of Europe Executive, where he will be meeting with the European Athletics Executive board to discuss how small states like Malta can have their voice better heard, access specific assistance and enhance our administrative contribution at a European governance level.

Grech said that while the Association will continue to strengthen these foundations, the next two years will represent an important leap forward for the sport in Malta. “This leap will manifest itself both in terms of the visibility of athletics, particularly through high profile games such as the Championships of the Small States of Europe to be held this year and the GSSE games next year, but also as elite athletes continue to bear the fruit of the Association’s investment plan with new records and strong performances in Malta and abroad”, he remarked.

Secretary General Aldrin Cassar highlighted the administrative and operational work carried out within the Association in view of strengthening it, particularly  through a reform plan which aims to improve governance, including through a Code of Ethics, as well as a restructuring of the national technical sector, training for officials, assistance directed towards clubs, better communication with all stakeholders, improved relationship with sporting entities in Malta and abroad and the commercialisation of the sport. Cassar noted how the “athletics family in Malta now brings together hundreds of persons, whose work will contribute to guarantee further success, in the immediate and long-term future.